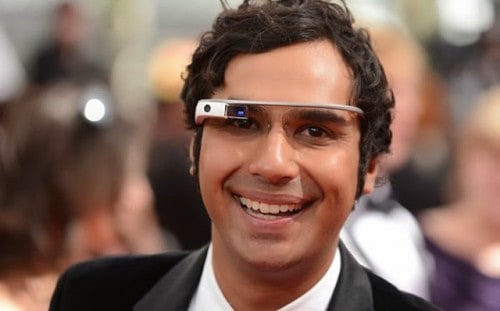 Hey, remember Google Glass? It looked really cool, then it debuted and was pretty cool, and then it disappeared into the ether. It certainly didn’t make the splash that Google was hoping it would, but they’re trying again in 2015 with a new model that will use an Intel chip and a better battery that will last longer than the one found in the Explorer Edition.

This is the biggest upgrade to Glass yet. The Explorer Edition saw plenty of little improvements, but the inclusion of a new Intel processor suggests that this isn’t just a tweak but rather an overhaul from the ground up. Intel is pushing the device for workplace use as opposed to everyday consumer use, and that might be the smart way to go. The thought of users wearing the headset wherever they go raised a lot of privacy concerns with some businesses going so far as to ban the devices from their establishment. Not only did Google Glass get a pretty lukewarm welcome when it was introduced to the public, but as a consumer, I’d be pretty upset if I paid four figures for a product that I wasn’t even allowed to use in all the places I wanted to use it. I think it could find new life as a workplace tool.

We don’t yet know exactly what Intel chip will be powering the headsets, but as The Verge points out, there’s a good chance it will be the same low-power chip found in the MICA bracelet. The chip supposedly powers the bracelet for two days and if they could do the same for Glass, that would double the battery life of the Explorer Edition.