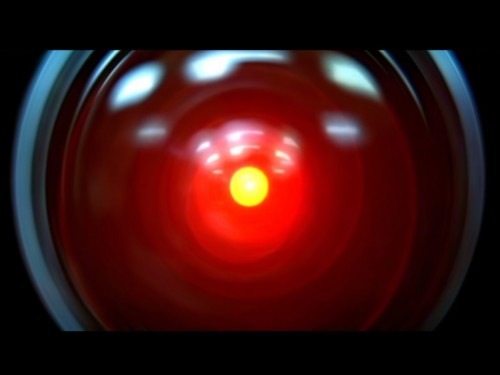 Is it finally time to stop joking about the potential robot apocalypse and start taking it seriously? There are some who might think so. Philosophy professor Huw Price, cosmology professor Martin Rees, and Skype co-founder Jann Tallinn have teamed up to create a new organization located within the University of Cambridge that will be dedicated to analyzing the threat posed by artificial intelligence.

“It tends to be regarded as a flakey concern, but given that we don’t know how serious the risks are, that we don’t know the time scale, dismissing the concerns is dangerous. What we’re trying to do is to push it forward in the respectable scientific community.” Price told the Associated Press.

The Center for the Study of Existential Risk is set to open on the UK campus next year. Price acknowledges the absurdity of a full-fledged Hal-9000-like attack, but also says that an AI is completely reasonable in this or the next century. Maybe it’ll come from Foxconn.