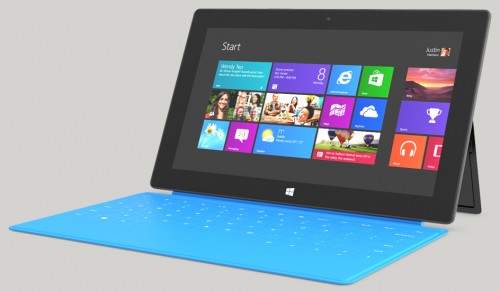 When Microsoft launched its Surface tablet about a month ago, nobody knew how long Microsoft would support Windows RT. This made partners hesitate, because they don’t want to start buying Windows RT devices in massive quantities if Microsoft is going to cut off support in the near future. Fortunately, Microsoft has released its support policy for the mobile OS and has promised to support it for at least four years.

This means that anyone using a Windows RT product will be able to get updates until at least April 11, 2017. That’s actually a bit over four years. Microsoft usually supports new operating systems for five years and business-specific versions usually get five years tacked on to that. Windows RT is something new for the company, hence the new support window.

The original iPad is only two and a half years old and it’s already been cut off from official iOS updates. Four years may not seem like a whole lot, but it’s quite a bit more generous than Microsoft’s closest competitor.