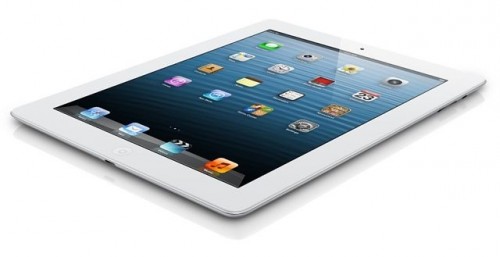 Just as Microsoft is trying to combine all of their operating systems into one universal OS, Apple is looking to do the same, and it looks like next year could see the release of a 12.9-inch iPad Pro that runs an OS X/iOS hybrid OS.

As the name suggests, the iPad Pro will be aimed at professional users rather than casual consumers. The story comes from Digitimes, who also claim that the device will be entering mass production in early 2015, possibly right alongside another 12.9-inch tablet that’s designed for a casual audience.

Apple has previously stated that they’re happy with iOS and OS X remaining separate entities, but they also expressed disinterest in producing a large smartphone before releasing the iPhone 6 Plus. Expect Mac OS X 10.10 to be unveiled at the upcoming October 16th Apple event and hopefully we’ll hear more about their integration plans as well.

via iPhone in Canada