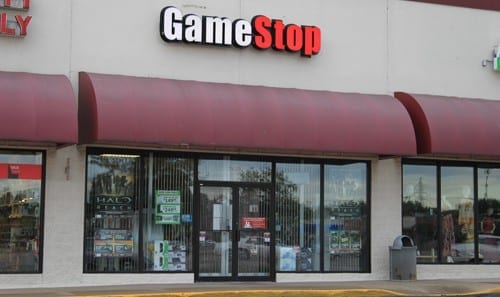 This is something that I’m very happy to see. Gamers have long shaken their fists at downloadable content, often shortened to “DLC,” and it’s just been getting worse, with many recent games requiring online passes to play the game online. These passes come free with the purchase of new games, which they’re meant to encourage. This means that if you buy the game used, you’ll have to fork over extra cash to unlock all of its features. The real problem is that this is a fairly new practice and it isn’t immediately obvious to consumers that when they buy a used game, they aren’t getting everything promised on the box. GameStop, the largest games retailer in the U.S., just lost a class-action lawsuit that will now require them to tag each used game with a stick warner consumers about DLC.

Online passes are garbage. Game companies portray them as incentives for buying a game new, but in reality they’re punishment for buying used. How are they incentives for purchasing new games? If you purchase a game new, you aren’t getting anything extra that you didn’t previously get for free. But if you purchase that game used, that feature is now taken away. This is punishment, plain and simple.