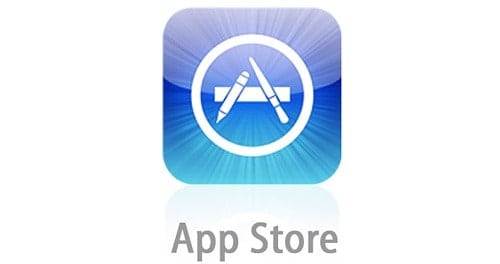 So this is a refreshing bit of news. Apple and Amazon have been battling it out in a lawsuit over who can legally use the name “app store” to sell mobile applications. So instead of a lengthy, ugly battle that in the end won’t make a bit of difference to the consumer, the two companies have come to agreement and both will be allowed to use the name.

When Apple first accused Amazon of trademark violations and false advertising, Amazon’s defense was a common sense one: the term “app store” is increasingly generic. It is a store where you sell apps. In a court filing, Amazon pointed out that Apple Chief Executive Tim Cook had mentioned “the number of app stores out there” and Steve Jobs had once referenced the “four app stores on Android.”

Apple dropped the suit, claiming confidence that consumers regard the Apple App Store (with a capital A and capital S) as the app store, and they might be right in that regard.