I had every intention of posting again yesterday, and also earlier today. However, yesterday afternoon my cousins from Baltimore stopped by for a visit, then my niece stopped by so the kids could go swimming, then I went out and spent a fair amount of time with a new friend. This morning my mother picked me up at stupid o’clock with my nephew, and after I got back the dog and I curled up on the couch and slept until WAY too late. So…that’s how that went. 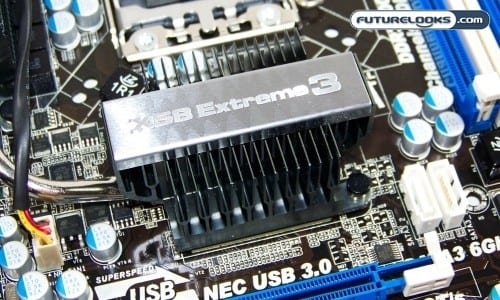 TweakPC gives its two cents’ worth on the G.Skill Phoenix Pro 120 SSD

KitGuru chills out with Corsair A50 and A70 Coolers

TrustedReviews hooks up with the Belkin Play Max Router

Overclocker Cafe spends some time with the HIS Turbo Line Up

DV Hardware sits down with the Latosta Laptop Stand

To finish us off, Benchmark Reviews goes inside the Cooler Master Elite 430 Computer Case