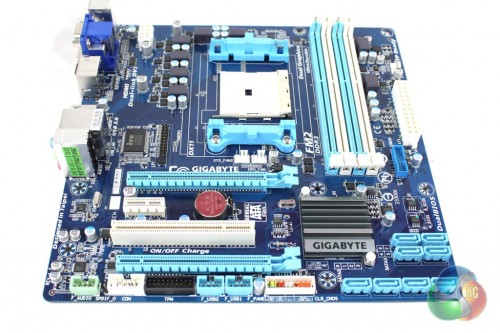 I meant to post earlier, but I forgot I had a meeting this morning. Sorry about that! Tonight I get to see my sister, which means we get to assemble phase two of the pool ball chandelier and glue together the mirrors for phase three, which will happen next week Thursday. The really cool thing about this project, in addition to how very neat it’s gonna be when it’s done, is that it has kick-started my creativity again! Yesterday I made two new jewelry pieces, and I’ve got the designs for at least three more rolling around in my brain. I should be able to get at least one if not all three done this afternoon. I’m really loving how all this is coming together!

TechRadar gets its hands on the Sony Xperia Tablet Z

Computing on Demand goes inside the Fractal Design – Define R4