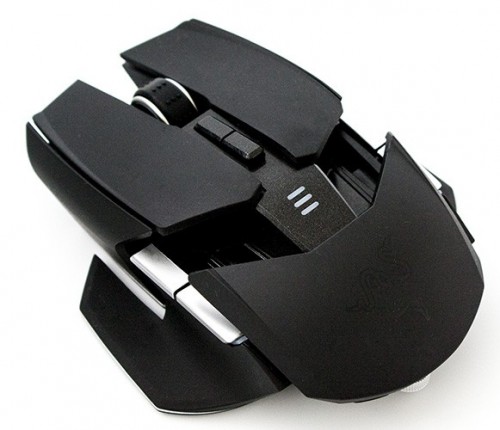 Happy St. Patrick’s Day! I hope you’re all going to indulge in something decadent even if we aren’t out of Lent yet. Me, I’m going to work! Yeah, I’ve been sort-of working all along, but all I’ve been doing is hockey games, which simply require I sit at a computer for a few hours. It’s a lot like being at home, except in a different chair. Today I’m going to work for real, and I have to admit I’m pretty darn nervous about it. It’s been five months after all, and while I’m pretty sure I can handle the walking again, I know for a fact the rest of me has gotten soft. I suspect I won’t be able to lift nearly as many things without requiring assistance as I used to, and that’s going to make me crazy. And I packed the good drugs just in case. Here’s hoping I won’t need them!

eTeknix kicks it off with the Razer Ouroboros Wireless Gaming Mouse

TechReviewSource takes a look at the WD TV Play

techPowerUp weighs in on the PQI Tiffany USB 3.0 32 GB

Phoronix reports on Benchmarking Ubuntu Linux On The Google Nexus 7

To finish us off, TechRadar goes mobile with the Samsung Galaxy S4