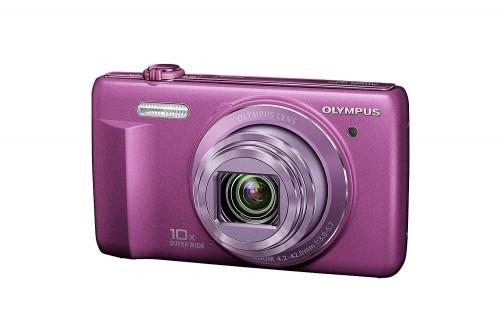 The Wall Street Journal is reporting that Olympus is set to cease production and stop selling their entry level model point & shoot cameras.

Olympus will cease production on their “V” Series cameras due to declining demand and lower than anticipated profits. Olympus’ compact camera division posted a loss for the last fiscal year, and indication of decreased demand and the rising popularity of smartphone cameras. Olympus will shift focus to concentrate on their higher end DSLR and micro 4/3 camera lineup.

Olympus sold 5.1 million compact cameras in 2012 but only expects to sell 2.7 million this year. Olympus is not alone as other manufacturers are reporting simliar numbers. Canon Camera reported a 34% loss for their compact camera division for the first quarter this year.

Many smartphones offer similar image quality to entry level compact cameras but have the added ability to edit and upload images to sites such as Instagram and Facebook, a major selling point and feature favoured by users. While higher end compacts have some connectivity, the lower end product lines do not get the majority of these features and are quickly left behind by the advances in smartphone camera technology.