Search
Home
MEGATech Reviews
MEGATech Reviews: ZTE Axon Pro Android Smartphone (Unlocked)
When you go from an affordable premium position to a high-end flagship, does something get lost in the equation? It's a question of value and here's a prime example.
Pros
Cons
2016-03-02
7Overall Score

For the last couple of years, ZTE has been quietly working its way into the Canadian market. With smartphones like the Grand X Plus and Grand X 2, they’ve been focusing most of their energies on the providing consumers with an “affordable premium” experience. That’s what the Grand X line was really all about: giving users phones that were very capable for very few dollars. The ZTE Axon Pro is an entirely different kind of beast, because its spec sheet puts it toe-to-toe against the most premium of flagships available today.

Haven’t We Seen This Phone Before?

Yes and no. The ZTE Axon Pro launched in the United States some time last year, but it only recently became available to us in Canada. You might also be familiar with the non-pro ZTE Axon from Fido. The outward appearance of the Axon Pro is identical to that of the regular Axon, save for the small FCC markings on the back that read “5200E-ZTEA1P” instead of “5200E-ZTEA1.”

Does that mean that there’s nothing “Pro” about this phone to distinguish it from its predecessor? Absolutely not. You just have to look a little more carefully, like the upgraded JBL in-ear headphones.

The Most Important Upgrades

While both the ZTE Axon and the ZTE Axon Pro have a 5.5-inch display, they’re not the same screen. The 1080p display of the former has been upgraded to a QHD 2560 x 1440 pixel display on the latter. It’s still TFT-LCD and not Super AMOLED, so you won’t get the deepest of blacks or the richest of colors. Some people prefer it that way.

Several of the key components have also been upgraded. While the Snapdragon 801 in the Axon was perfectly capable, the Axon Pro gets bumped up to the newer Snapdragon 810. You have to realize that this phone was released last year in the States, so the Snapdragon 820 was not yet available. RAM has been increased from 2GB to 4GB and internal storage has also increased from 32GB to 64GB. You also get Android 6.0 Marshmallow running the show.

With the noted omission of USB-C and the lack of native wireless charging support (but you still get QuickCharge 2.0), the ZTE Axon Pro is a legitimate flagship in this space. Or at least it was some time last year. Now that we know about the LG G5 and the Samsung Galaxy S7, the game has changed.

I’m not going to comment too much on how the camera performs on this phone, since it’s the same camera as its predecessor. Take another read through my review of the ZTE Axon for more on that. What I will say is that the camera is more than adequate, it launches quickly, and the dedicated camera button is a much appreciated feature. 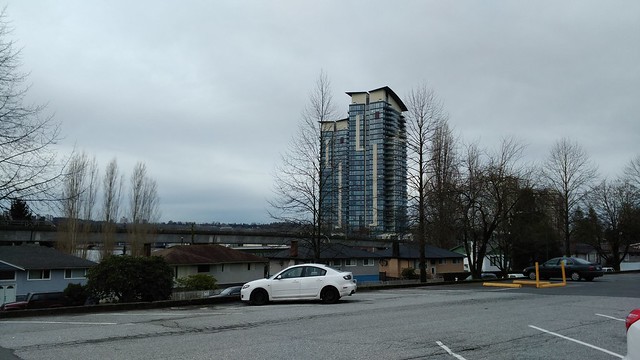 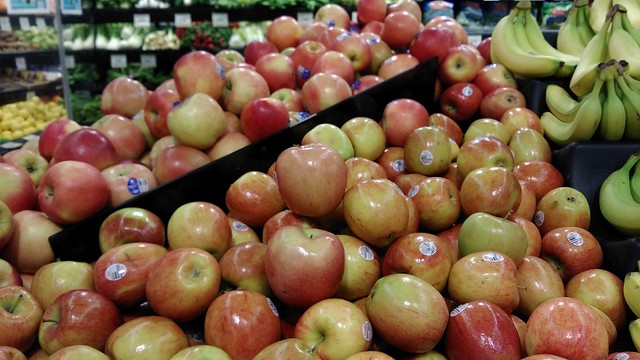 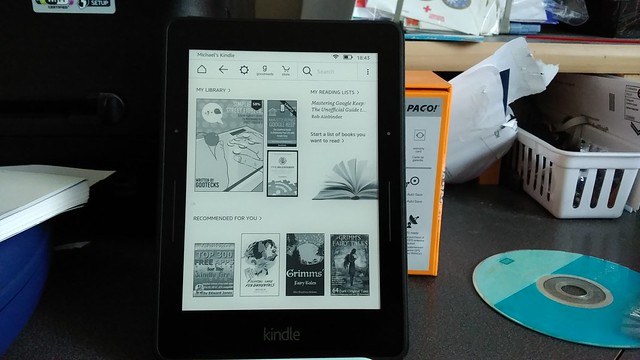 One gripe I do have is that the dedicated camera button is not two-stage. I found myself thinking that I was only holding it down as a half-press for focus, but what I was already doing was shooting a whole bunch of images in burst mode. It is handy to quick launch into the camera with a double-tap though.

I also shot an unboxing video of the Amazon Kindle Voyage, which I will be reviewing here soon, using the ZTE Axon Pro. This was at 1080p, though the phone is capable of shooting 4K video too.

With a newer processor and more RAM, the expectation is that the Axon Pro should beat its Axon cousin in just about everything. As a rule, this is generally true. The difference in the 3DMark Ice Storm Unlimited benchmark is significant (25285 vs. 18763), while the difference in Sling Shot is not as notable (1114 vs. 1094). Oddly enough, the Axon Pro actually performed worse in the PCMark Work performance benchmark (3371 vs. 3720).

In terms of the day-to-day experience in the real world, I couldn’t really notice too much of a difference between the two phones. I imagine there might be something if the devices were pushed to their absolute limit, but that’s certainly a stretch for the average consumer.

If you were to consider the ZTE Axon Pro in complete isolation, you’d find a lot of things to like. The camera is good, especially with the dedicated shutter button. Performance is good. The near stock Android experience (save for some odd choices for pre-loaded apps, like Argus Step Counter and Yahoo) is mostly a delight. And that metal body make this feel like a premium product.

But the truth of the matter is that you’re not going to look at this phone in isolation. When you place it in the middle of today’s market, it’s harder to justify choosing this phone over something else. For not much more, you can get the Google Nexus 6P by Huawei and know that you’ll be getting the full Nexus treatment. For less money, you might consider something from the Asus ZenFone lineup.

The ZTE Axon Pro is available for purchase on Newegg.ca for $649.99 in your choice of silver (as shown), blue or gold. That price tag makes it a hard sell, since you can get an arguably better phone for about the same money or an otherwise decent phone for less money.

Where it could get more compelling is if you order one from the States instead. It’s currently on Amazon for about $323, still factory unlocked. There’s short stock of the 64GB model, but the 32GB version (inexplicably for $6 more) is available. Converted to Canadian, that’s about $430, which is much easier to swallow than $650 plus tax.