Search
Home
MEGATech Reviews
MEGATech Reviews: ZTE Axon Smartphone (Fido)
With the ZTE Axon, far fewer sacrifices had to be made and now you are getting a much more legitimate handset that can hold its own against the better known brands in the marketplace.
Pros
Cons
2015-11-23
8Overall Score

One company that practically no one knew about just a couple years ago has quietly grown to become a major player in the North American smartphone market. Once again pushing the “affordable premium” agenda one step further, ZTE has now released the mid-range ZTE Axon Android smartphone in Canada. Available now through Fido, the ZTE Axon is a step above the previous offerings with even more premium features than ever before.

Moving Up the Premium Scale

You may or may not remember the original ZTE Grand X. It was a rather nondescript plastic budget smartphone that started to pave the way for more devices from ZTE for Canadians. If you’re with Fido, the main offering thus far has been the Grand X Plus released back in the spring. It’s fine but ultimately forgettable.

With the ZTE Axon, we’re starting to enter a much more competitive segment of the market. In terms of outright pricing, the $400 ZTE Axon starts to creep into the same territory as the Moto X Play, OnePlus X and almost even the Nexus 5X. That’s a lot of X’s to contend with. It’s a good thing that the Axon has an X too, wouldn’t you say?

All terrible kidding aside, the ZTE Axon does step up its game compared to the Grand X series that precedes it. You get a much more powerful Snapdragon 801 processor, 2GB of RAM, 32GB of storage (no 16GB default here!), a larger 5.5-inch 1080p IPS LCD, dual rear cameras (13MP+2MP), 8MP front camera, 4K video recording, and a 3,000mAh battery with Quick Charge 1.0. This has all the makings of a very competitive mid-range flagship, complete with some premium-looking accessories bundled in the box.

To further differentiate the ZTE Axon from its more affordable stablemates, ZTE has implemented a fair amount of design flair here. For instance, while the majority of the body is the same black that you’ve come to expect from just about every other smartphone, the accents are laden in gold. This isn’t quite as glaring as the “rose gold” we may find elsewhere, but it’s definitely pronounced and attempting to take on the look of luxury.

This includes the edges around the main buttons (aside: the inclusion of a dedicated two-stage camera button on the side is a huge bonus, complete with a double click to quick launch the camera app), as well as the trim around the dual cameras on the back. The slightly bronze-tinged text on the back completes this classier look, for better or for worse.

I’m not personally a fan of this kind of gold trim, but there’s definitely a market for it. That said, some of the other design choices are questionable. There are a series of triangular holes, forming “grills” above and below the display. This gives the sense of front-facing stereo speakers, like what we see in the HTC One M9… except they’re not.

Another design choice that bothers me is that the glass on top of the screen is not flush with the rest of the front of the phone. It’s a raised ridge above the faux speaker grills. This gives the sense that you’ve placed an aftermarket glass screen protector on there. I get that ZTE is daring to be different. This is just not the different I was seeking.

When you look at the three Grand X smartphones that have launched in Canada thus far, it’s obvious enough that ZTE had to cut some corners in order to achieve their target price points. Turning to the ZTE Axon, far fewer sacrifices had to be made and now you are getting a much more legitimate handset that can hold its own against the better known brands in the marketplace.

We finally get a full 1080p display, for instance, and ZTE has gone with the seemingly now standard 5.5-inch size. Coupled with the smooth back, this makes the ZTE Axon more unwieldy to use single-handed. You really start to notice the extra pixels, even when swiping your way around the home screens, but especially when playing games or watching videos. It’s no AMOLED, but the IPS LCD is perfectly decent and in line with competitors in this range.

The ZTE Axon is also equipped with far better cameras (more on that in a moment), including the dual camera combination on the back. Performance has been similarly improved and the phone feels more substantial than its predecessors too. With the metallic back, you could almost mistake this for a HTC One M-series device. Almost. And that says a lot.

One of the gripes that I had with all three of the Grand X smartphones from ZTE was the sub-par camera performance. ZTE really stepped it up with the Axon, delivering some top-notch imagery from both the front and the back. The resolution is not only boosted, including 4K video support, but the software is much more robust too. You can adjust the EV in auto mode, for example, and access a range of manual controls for fine tuning. 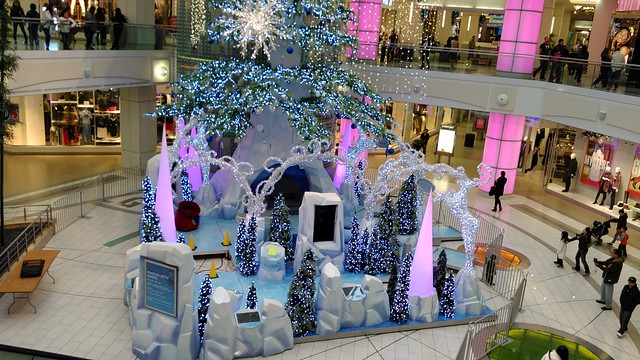 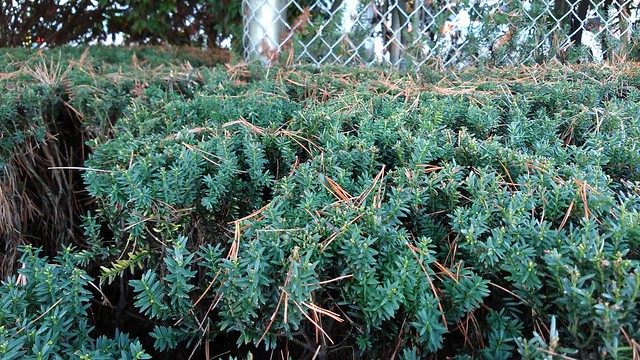 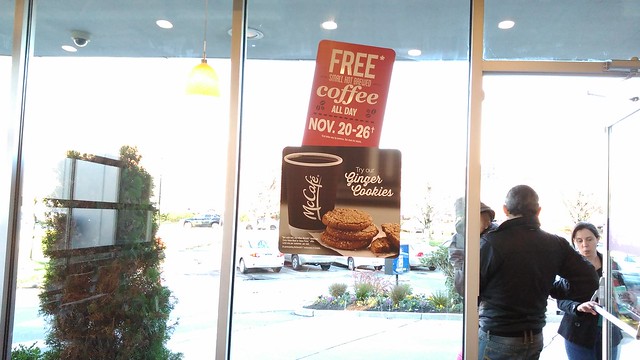 The details are finer and the image processing errs on the side of slight oversaturation to help the colors “pop” off the screen. You also gain access to several built-in filters, modes and effects to exercise your creative juices. I did find the shutter to be a little slow, so you will need to hold the camera extra still for certain shots. 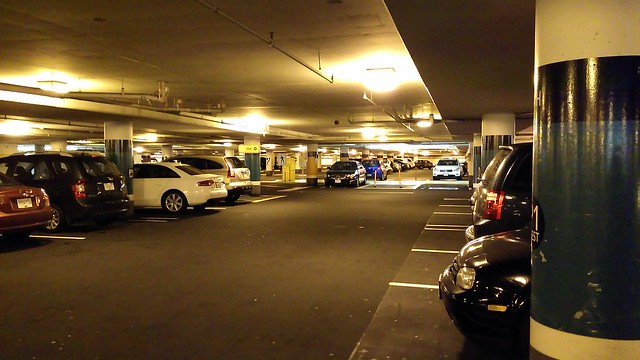 Low-light performance, in an underground parking garage for instance, is similarly admirable. It still picks up the details without generating too much fuzz or noise.

From a purely subjective perspective, performance on the ZTE Axon was just as good as I expected to be. The higher-end processor, especially compared to older phones, really shines here. There is only 2GB of RAM, but that’s the same as the Nexus 5X and most people won’t feel like they’re missing out on much.

Turning to the standard suite of benchmarks, we find that the ZTE Axon is perfectly decent, but isn’t in the same league as phones up to twice its price.

In Geekbench 3, it earned scores of 868 and 2275 for the single-core and multi-core tests, respectively. This puts it below last year’s Motorola Nexus 6 and OnePlus One, but in roughly the same league as the original LG Nexus 5.

In AnTuTu v5.7.1, the ZTE Axon received a score of 42,491. This is a dramatic improvement over the Grand X 2, unsurprisingly, though it is still beaten out by the LG G4, Asus ZenFone 2 and HTC One M9.

And that’s roughly the same story with 3DMark and PCMark where the Axon received 1094 in 3DMark’s Sling Shot, 18763 in 3DMark’s Ice Storm Unlimited and 3720 in PCMark’s Work performance benchmarks.

The journey of ZTE through the North American market has been simultaneously slow and fast, if that makes any sense. The first three Grand X phones offered incremental improvements over one another, while the advancing market share and brand awareness has been impressive. With the ZTE Axon, they’re ready to step into the big leagues to duke it out with the bigger dogs in the yard. And this is with a new tablet in tow too.

And even though the ZTE Axon is in a whole new league compared to the Grand X phones, it still maintains the “premium affordable” philosophy that has driven ZTE’s growth. The new Android smartphone can be had for as low as $0 on a Tab24 agreement with a Smart Plan with Fido, which I imagine is how it will get into the hands of more consumers. The $400 outright price isn’t as attractive and, as mentioned, forces it to compete with devices that may be better known or more appealing for one reason for another.

But hey, those other phones don’t have gold accents and dual rear cameras. So there’s that.