I still remember my first camera phone. Well, it wasn’t really a camera phone, because I had to order the third-party camera module off eBay to attach to the bottom of my Siemens M55. It took horribly blurry and low-resolution pictures, but it took pictures. This blew the mind of the college-aged me. These days, with the noted exception of Project Ara, phones are hardly modular anymore. The LG G5 could change that with its Magic Slot and the resulting family of modular accessories.

We already know about the “always on” display and the touch-enabled Quick Cover, but now we’ve got a little more information about this so-called Magic Slot on the upcoming LG G5. The basic idea here is that you can tack on a variety of modular accessories by way of a special port or slot in the bottom of the device.

Here’s a rendering from CNET Korea that shows what the Magic Slot might look like. Apparently, you might even be able to replace the battery this way too. 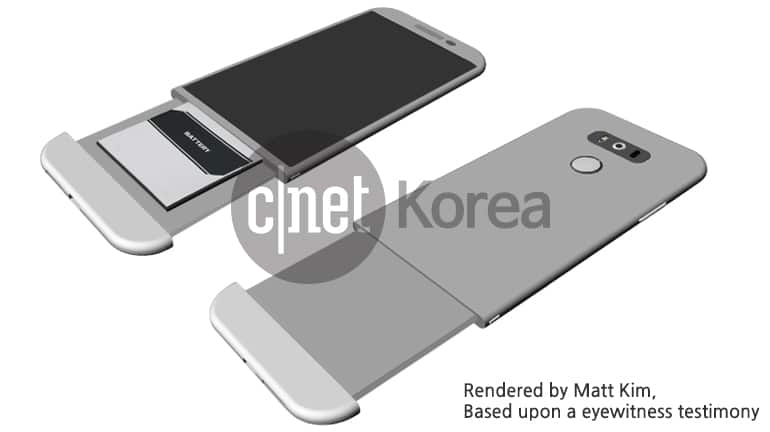 One of the noted accessories is a modular add-on for photography purposes. The “LG Cam Plus” doesn’t replace the rear camera, but instead it adds in an extra 1100mAh of battery, plus physical buttons for camera control: zoom, flash, shutter, and so on. Here’s a picture obtained by Android Authority depicting the unnamed camera module. 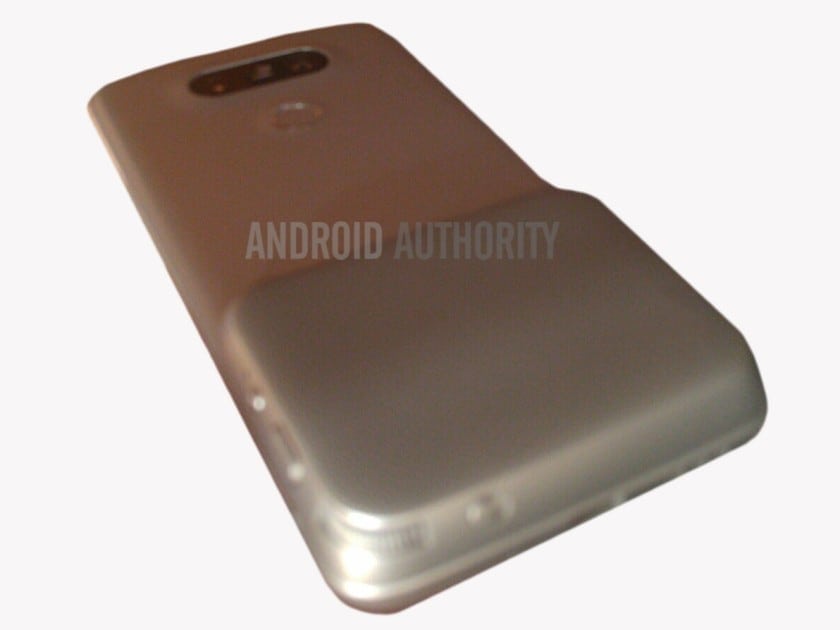 In addition to the camera module, the LG G5 could also be joined by a DAC module for its Magic Slot. The Bang and Olufsen-made digital to analog converter would provide superior sound quality, like the Sound Blaster E3. It’s being called the LG Hi-Fi Plus. By the sounds of things, other modules could follow the same LG (Feature) Plus naming scheme.

With LG’s press conference set to go down in a few days, we’ll finally be able to lay all these rumors to rest and get the official word on the LG G5 and its Magic Slot. They won’t even need 50 Cent’s Magic Stick to do it.