You are aware that only those who are left-handed are in their rights minds, yes? I thought so. Technically, I cannot claim to be left-handed as I am actually ambidextrous, but I primarily write with my left hand so it counts. Almost anything else I tend to use whichever hand is convenient to the task. What’s weird for me is the history of being left-handed, where people were once branded as being witches or possessed by the devil. When my mother was a little girl, kids who tended toward being left-handed had their left arms tied to their sides in school to force them to use their right hand. I am eternally grateful that I grew up in a more enlightened age, where I was free to embrace whichever side of me wanted to dominate. 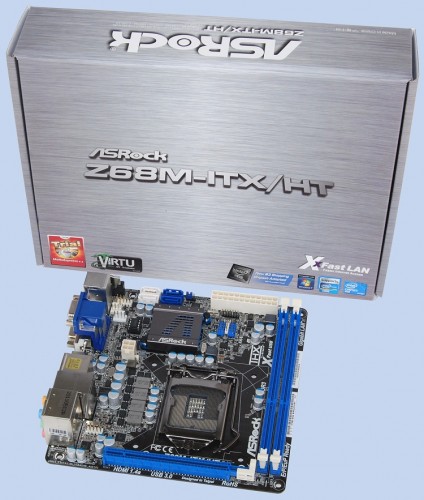 Legion Hardware gets us going with the Asrock Z68M-ITX/HT

TechRadar focuses on the Samsung ST6500

TweakTown debates Z68 vs. X58 – Which Is The Better Gaming Platform?

HardwareHeaven gets its hands on The New Razer Mamba (4G, Dual Sensor)

Bjorn3D beats the heat with some Enermax TBSilence 120mm Fans

TrustedReviews sits down with the Alienware M14x