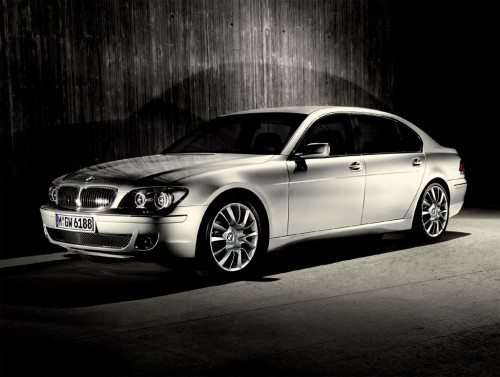 Don’t make the mistake that I did and get too excited based on assumptions. You’re not going to be telling your BMW to “make a left here” and “pull into that Dairy Queen.” Well, you might be telling it that, but it won’t be listening. Nuance’s Dragon Drive service will let drivers dictate emails and text messages while driving, keeping all communications hands-free.

Starting this month, the 2012 BMW 7 Series will be equipped with Dragon Drive and later this year it will come to the 3 Series as well. Nuance plans to expand the program so that drivers can also use voice commands to control music playback and ask for directions. New owners will get a free 60-day trial, but the cost of the program after the two free months is unknown.

Texting and driving is undeniably dangerous and I support any technology that lessens risk. However, my concern is how often you’re going to be looking at your dashboard screen, scanning your dictated messages for errors. I’ve used plenty of talk-to-type software and it’s far from perfect, especially if you don’t possess a creepy robot voice like the guy in the promotional video. I feel like you might spend too much time trying to perfect a message and it’ll ultimately be very distracting. Now watch this promotional video where a man who clearly has attention-deficit disorder uses the service.