Wouldn’t it be neat if being a millionaire was as easy as observing an obscure holiday? Heaven knows it would sure come in handy for a lot of us! I think maybe I’ll celebrate by acting as if I actually had some money…maybe I’ll finally join the 21st century and actually shop for a smartphone or something. Or, more likely, I’ll just sit in my back yard sipping on sweet tea and reading a book as if I haven’t a care in the world. That sounds more likely. 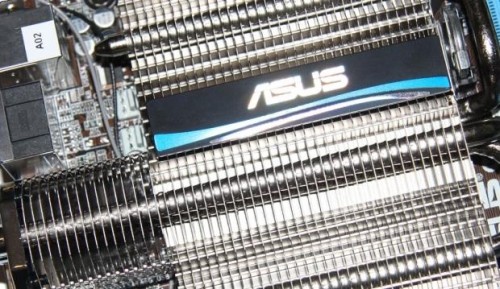 PureOverclock rounds it out with the ASRock 890GX Extreme4

Benchmark Reviews comes back with the In Win BUC Computer Case

TechRadar gives a listen to some Rega RS7

Legion Hardware gets into the Patriot Torqx 2 128GB

techPowerUp shares its thoughts on the NZXT HALE90 750 W

To close out this selection, HardwareHeaven takes on DiRT 3