We post a lot of great stories each week on MegaTechNews, so you might have missed an article or two. So, every Sunday, we highlight some of the pieces that might have flown under your radar.

Take the Porsche 918 Spyder as an example. It may look like any other hot Porsche, but this is actually a hybrid. To be fair, there’s still a 500hp gas engine in there, but it’s greener-ish, right? 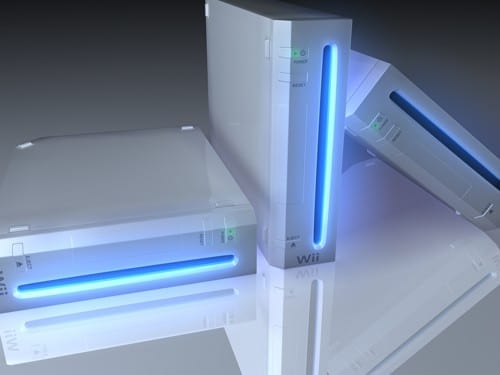 Resident Android fan and gaming guru Dylan Duarte gives us a double dose of Nintendo. First, he takes a few moments to discuss the possibility of the Nintendo Wii 2, which might eventually take on the name of Wii Too.

Because, you know, we would like to play too. It’s quite possible that the next gen home console could be unveiled at E3 this June. What features it holds over the current Wii remains to be seen.

What we do know, though is that the Nintendo 3DS is finally here. Dylan chimes in with four games that need to make a comeback on the 3DS. Everyone wants Mario and Zelda, but what about Blast Corps. Remember that game?

While BitTorrent is normally seen as a passage to piracy, an Australian movie maker is taking an entirely different approach. Distracted Media has teamed up with Paramount Pictures to distribute Tunnel via BitTorrent. This lowers the cost of distribution and potentially increases the audience size.

Because, yes, the movie is going to be sent out for free via BT before it hits DVD at some point in the future. 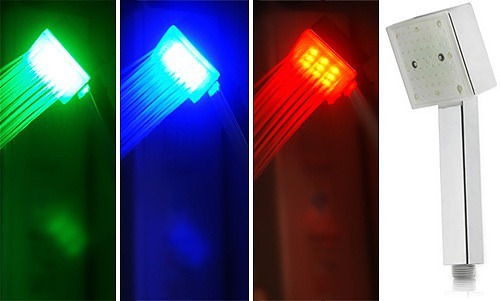 Blue means cold. Red means hot. What if that could be literally true? With the color-changing LED shower head, it really is. Better still, it’s powered by the water pressure, so you don’t have to provide it with any additional electricity. Neat-o!