Go ahead. Get all of your adult toy and “marital aid” jokes out of your system now. Make lewd references to how you like to insert it in a slot and how it feels in your hand. There. Satisfied? Okay, let’s move on, because it looks like the upcoming Galaxy Note8 from Samsung could indeed have a vibrating S Pen.

As with so many other “leaks” and “rumors” on the Internet, we’ll have to take these latest reports with a serious grain of salt too. That may especially be the case here, as word of a vibrating S Pen is coming by way of a new Twitter account called Poyoco Tech. This might be the next @evleaks or it could just be someone swiping pics from Chinese forums. 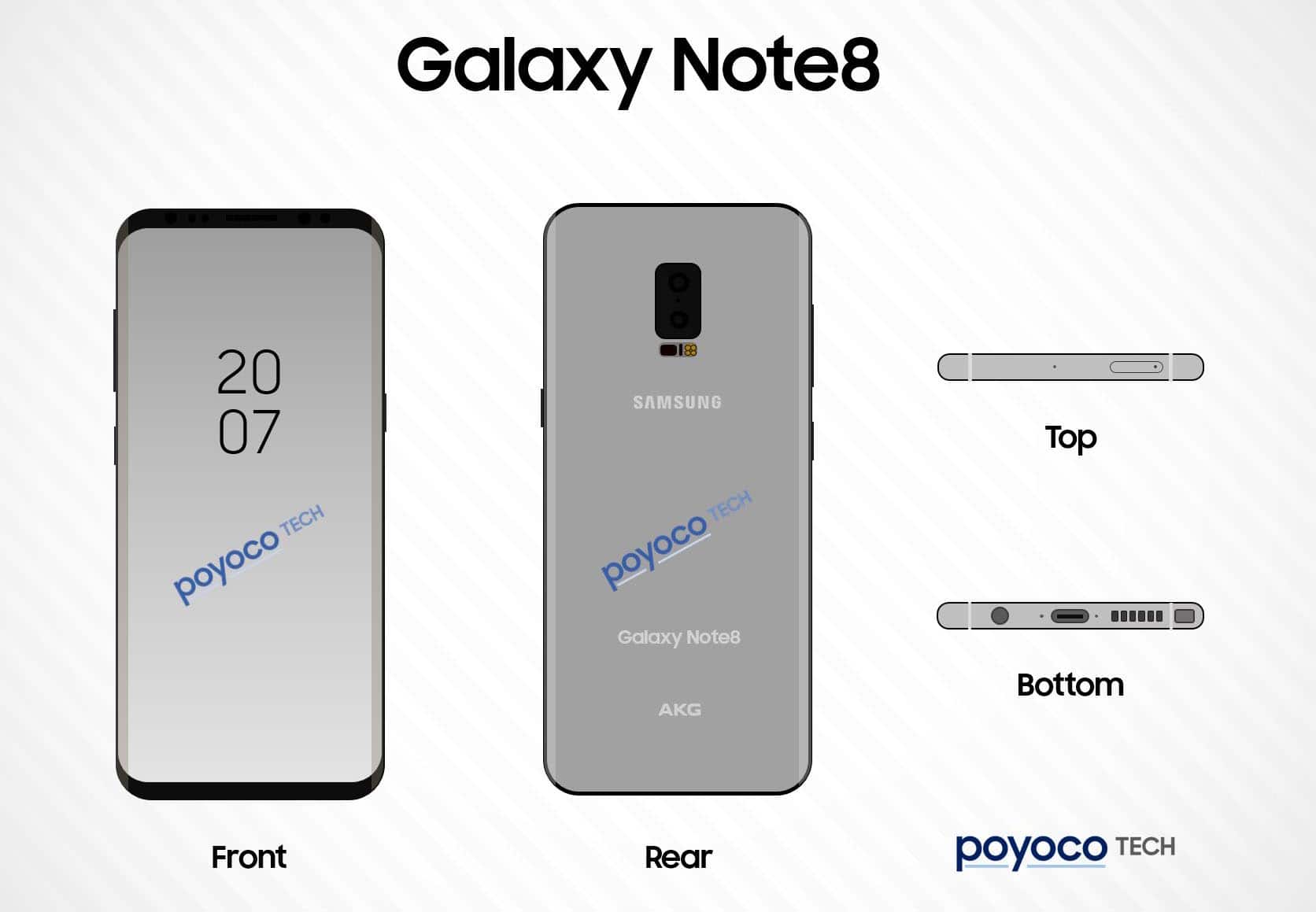 In any case, PocoyoTech went on a bit of a tweeting flurry earlier today, revealing or confirming several details surrounding the upcoming Samsung Galaxy Note8:

Some of these tidbits are a little more exciting than others. The texture for the Bixby button is welcome, though having the ability to customize the Bixby button to do something else would’ve been even better. What’s much more interesting is that we may finally have the “hidden” fingerprint sensor to go along with the “hidden” home button on the S8.

This will eliminate one of the biggest complaints I had with the Galaxy S8+, as reaching for the fingerprint sensor on the back was awkward and uncomfortable. The vibrating S Pen could prove helpful for tactile feedback and the ability to find your lost S Pen is even better.

We’re not sure how much trust we can put on Poyoco Tech for now, but we’ll find out when the new phablet drops later this year.