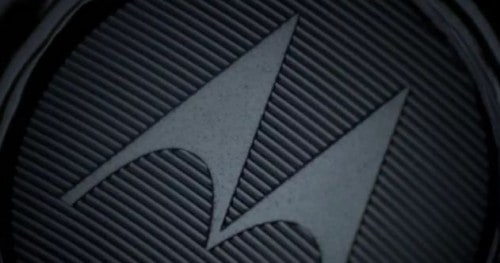 According to a report posted by Android Police, we may be in for something different when it comes to the upcoming Nexus 6. The phone is reportedly being developed by Motorola, is nicknamed Shamu, and may be a hefty 5.9-inches with a fingerprint sensor. Just because Motorola is behind the wheel, don’t expect something similar to their upcoming Moto X+1.

Not only does this mean that Google and Motorola’s recent split wasn’t on bad terms, but it could also mean that Google isn’t actually going ahead with their plan to ditch the Nexus line in favor of Android Silver. That would have meant a wide range of Google-endorsed phones rather than the standard one per year.

The rumored size of the Nexus 6 (Shamu) suggests that Google is looking to possibly replace the hole left by the lack of a new Nexus 10. 5.9-inches would put Shamu in that wonderful “phablet” range and if Google could keep their phone line going and contend with the iPad in one fell swoop, well wouldn’t that be something?

The “Shamu” Nexus 6 wouldn’t be releasing until this fall, if it exists at all, which means that there’s plenty of time for things to change. At the very least, now we know that the Nexus line is alive and well – assuming it’s not going to be replaced by Android Silver.