Don’t know when I’ll be posting again… OK, so I should probably apologize to Peter, Paul and Mary for that, especially if you could hear how awful it sounded when I sang it out loud just now. But I am leaving for the airport in a few minutes to head to Tahoe for a MUCH-needed vacation and visit with my best friend and her children. Lucky for me I have such good friends, because without her husband having gotten me the ticket with his frequent-flier miles there is NO way it would’ve happened. So…this week will be sporadic as far as review posts go, but I somehow can’t feel bad about that. I’m GOING! 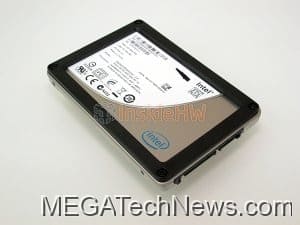 InsideHW gets us going with the Intel X25-V SSD: Just Fit for a System Disk

bit-tech shows off ARES by Sleepstreamer

Hardware Secrets shares its thoughts on the Athlon II X4 640 vs. Core i3 530 CPU

HardwareHeaven sits down with the Alienware M17x Laptop

Virtual-Hideout spends some time with the LapWorks iPad Recliner