Well this is not going to be my usual press release article because I received this material in a very unconventional manner. I post articles about the products I like, would use, or would recommend someone else use. It is a much larger group than you think as it not really my personal opinion and more of a general perspective often based on anything unique about an item. The unique thing about the Z77H2-AX and Z77H2-A2X Golden Boards is that they’re going for the “bling” approach.

I always strive to give the readers here information the same way it was presented to me. This time I got an e-mail with several pictures that basically said, “Here are some pictures of two of our upcoming Z77 based boards.” This is how I am going to give it to you as well. 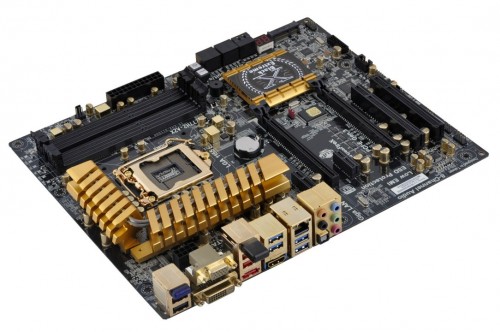 The ECS Z77H2- AX and Z77H2-A2X are black and gold which definitely grabs your attention. I can see people buying these boards for that reason alone, especially if the build is a show piece intended be shown off at conventions, tournaments, and other events.

Personally I don’t see a reason to paint the CPU retention plate gold or gold plate it as once the cooler is in place you will not see it. These ECS Golden Boards will also demand the rest of your computers live up to its rather high standard of visual appeal which may be a tall order for some components. I also think the emblem looks like a logo for a brand of wine that wants to premium, but most bought by people trying to appear fancy. Even so it is still a pretty awesome logo. 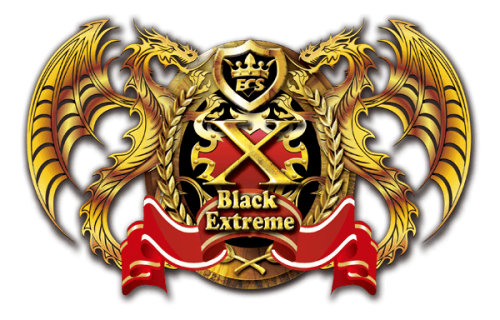