Have you, for whatever reason, been hankering to get yourself a brand spanking new Windows 10 Mobile smartphone instead of something powered by iOS or Android? Do you find that the flagship-caliber Lumia 950 and Lumia 950 XL are too rich for your blood? Well, it looks like your Microsoft prayers have been answered just in time for the holidays, because here is the Microsoft Lumia 550.

Just like previous phones in the Lumia 500 series, back when they were still sold under the Nokia banner, the Microsoft Lumia 550 is clearly targeting the more budget-oriented end of the market. For starters, it’s listed at a mere $139, outright and sans contract. That’ll catch a few eyes, even if there are many more Android phones in this range than there were just a couple of years ago. 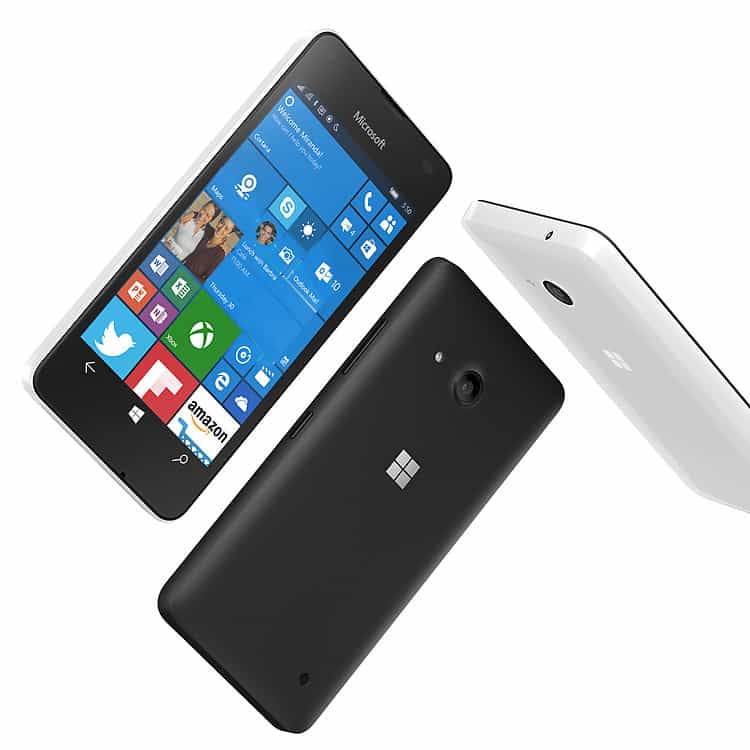 Of course, certain sacrifices have to be made to deliver a $139 smartphone to you. Unlike it’s more expensive counterparts, the Microsoft Lumia 550 does not support Continuum, presumably because it’s not powerful enough to do so. You also get a smaller 4.7-inch HD display with a resolution of 1280 x 720 pixels.

Under the hood is a Snapdragon 210 1.1GHz quad core chip, along with 1GB of RAM and 8GB of internal storage. The 2100mAh battery is removable. Finally, there’s a 5MP camera on the back that’s also good for 720p video, plus a 2MP front-facing camera. On the upside, you do get 4G LTE support with up and down speeds of up to 50 Mbps and 150 Mbps, respectively.

Check out the video embedded below for a closer look at the Lumia 550. It’s available in Europe starting today in your choice of matte black or glossy white. Other regions will follow “in the coming weeks.”