Good news! There’s a new iPad and Apple is really excited to tell you all about it. Better still, it’s the new 6th-generation iPad for 2018 is the cheapest iPad around at the moment, undercutting even the iPad mini 4 by about $100. And it works with the Apple Pencil too, so you don’t even need to toss in those big bucks on the iPad Pro to get in on some stylus action.

And that’s pretty much all the good news. Pretty much. Apple revealed the new iPad at an education event in Chicago earlier today and, well, it looks a lot like the old iPad.

It’s got the same 9.7-inch screen as before, it’s got the same Touch ID enabled home button on the bottom, the same kind of bezels, the same fundamental design. It’s the same iPad that you’ve always known, really, except now it supports Apple Pencil. Oh, and it’s got a more powerful A10 Fusion chip like the one in the iPhone 7. That’s not quite as powerful as the A10X Fusion chip on the iPad Pro, but that’s why the latter costs more money.

There’s no smart connector, so the keyboard situation isn’t quite as convenient as the Pro either, but it’ll do the Bluetooth thing as you would always expect. “This new 9.7-inch iPad takes everything people love about our most popular iPad,” said Apple VP of Product Marketing Greg Joswiak, “and makes it even better for inspiring creativity and learning.” One big bonus is that each iCloud account gets 200GB of storage, compared to the usual 5GB.

The Apple Pencil still costs the same $99 US as it always has and, unsurprisingly, does not come bundled with the new iPad. If you’re looking to shave quite a few bucks, there’s the new Logitech Crayon for $49. It doesn’t pair via Bluetooth, so you lose pressure sensitivity, but it means a teacher can hop from student iPad to student iPad without having to pair to each device individually. It will only be available through education sales channels. 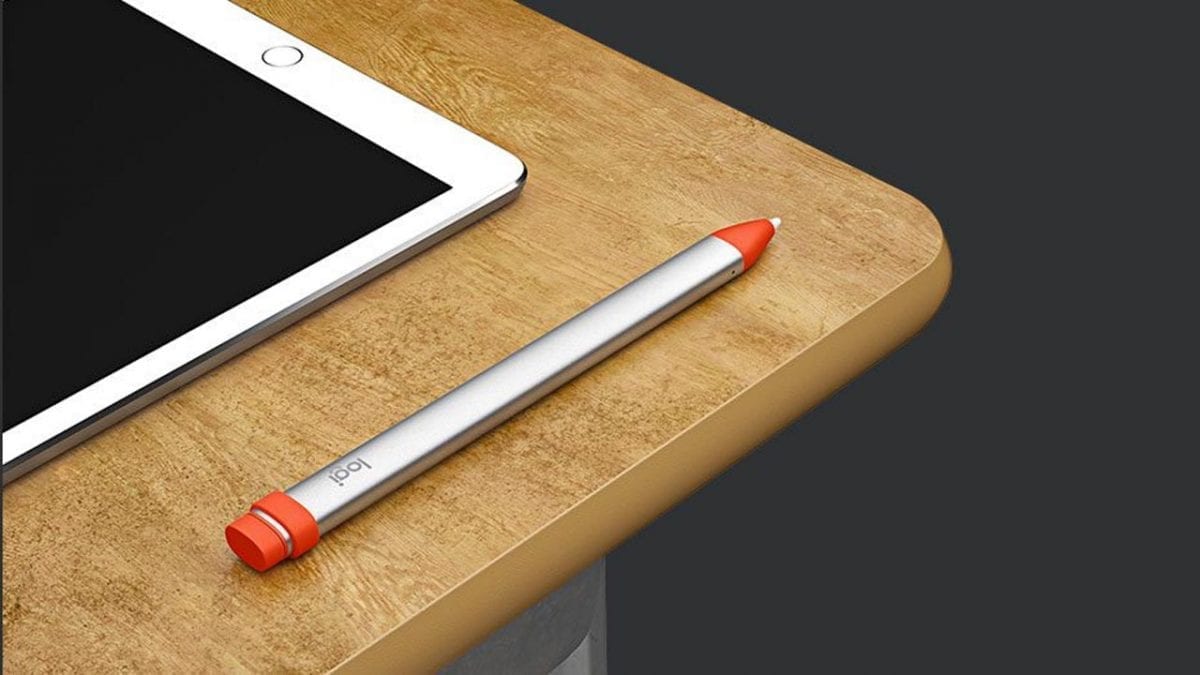 The new iPad starts from $329 US for the base 32GB Wi-Fi model, conveniently the exact same price as the new Google Chromebook tablet. Schools can get it for $299 and regular people eligible for the education discount can have it for $309. Up here in Canada, the 6th-gen iPad starts from $429 Canadian for the base model with 32GB of storage and Wi-Fi. That goes up to $599 if you want to add cellular, $549 for the 128GB Wi-Fi, and $719 for the 128GB WiFi+Cellular.

Look for the new iPad in your choice of silver, space grey and gold. They’re taking orders now and they plan on delivering “later this week” to more than 25 countries and regions around the world, including Canada, China, US, UK, France and more. Distribution will expand to India, Russia, Thailand and beyond in April, followed by South Korea and more in May.