My mother is in full-on passive-aggressive mode because I’m “not helping around the house”. Never mind the fact that I’ve worked almost 65 hours since Tuesday and I might get a day off on Wednesday or Thursday before doing almost a solid two weeks of 10+ hour days. I’ve been home typically less than seven hours per day, most of which I’ve used to sleep. But yesterday when I got up she was on my computer (I got to use it for less than five minutes to check my email) and also last night when I got home. This morning she was on it again, but sighed heavily and got up when I asked her if I could maybe use it for a few minutes being that she has the next 14 hours while I’m at work to use it. Anyway, I’m irritable, so I should just get to the reviews. 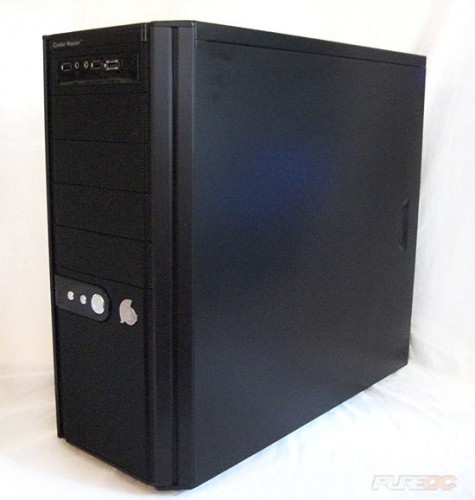 PureOverclock kicks it off with the Cooler Master Centurion 5 II

TechRadar tries on a Sennheiser RS 180

iGadget Life gets into the HoverCoat for iPhone 4

To close out this selection, Hardware Bistro protects itself with Capdase PrivacyGuard & BodiFender