It’s not so common where I come from, but it does happen. And I know in other parts of the world it’s a lot more prevalent than here. So to those men among you who work from home, be it for an outside firm, for yourself, or “just” raising the kids and minding the house…hats off to you! Never let it be said that staying home is easy, or less work, than leaving every day to go to an office or somewhere. 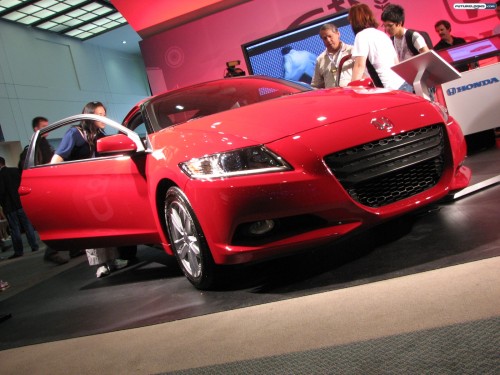 TechRadar takes a look at the HIS Radeon HD 5870

Guru3D shares its thoughts on the G.Skill Phoenix 100GB SSD

XSReviews chills out with the CoolIT ECO A.L.C.

bit-tech gets its groove on with Green Day Rock Band

Hardware Bistro goes inside the In Win Diva sff chassis

ASE Labs gets its hands on the Lexar JumpDrive FireFly

iGadget Life gets into the DODOcase for iPad

Finally, KitGuru spends some time with the MSI R5870 Lightning