So, we’ve somehow managed to survive another week. As you kick it back on a lazy Sunday afternoon, here is some fine reading that may have passed you by. Techie stories are good for any day of the week.

First, we have this clever contraption discovered by our very own Beth Snyder. What you see here is the Tetris alarm clock. I don’t know about you, but the snooze button on my alarm clock can get quite the workout. This would stop that, because you have to finish a game of Tetris to turn off the annoying buzzer.

Next up, we have an interesting story from Michael Lim. The way things are shaping up, AMD is going to dominate the next generation of home video game consoles.

Consider this. The Nintendo Wii U is using an AMD graphics chip. Microsoft is happy with AMD/ATI for the Xbox 360, having switched from NVIDIA in the original Xbox, so it follows reason that they’d stick with AMD for the Xbox 720. And Sony? They’re using NVIDIA right now, but they’re not exactly happy.

And speaking of gaming, Microsoft might be putting Xbox 360 games on Windows 8 too. The controller is already cross-compatible, so why not? 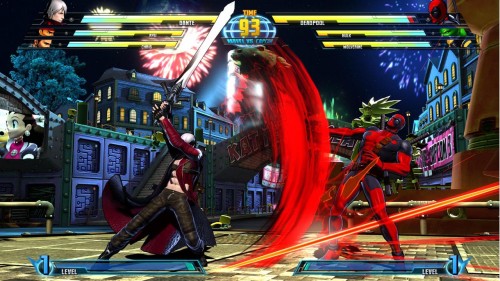 Me, I’m a fighting game geek, even if I’m not particularly good at any of these games. That’s why I’m so happy to see the resurgence of fighting games in the last few years.

Call them sequels, call them reboots, call them whatever you want, but games like Super Street Fighter IV and Marvel vs. Capcom 3 have been monumental hits for their respective developers. More importantly, they’ve brought the fighting game genre out of the dark ages once more.

There were a few false starts in there — I’m looking at you, Mortal Kombat vs. DC Universe — but I think fighting games are definitely back in the limelight again. 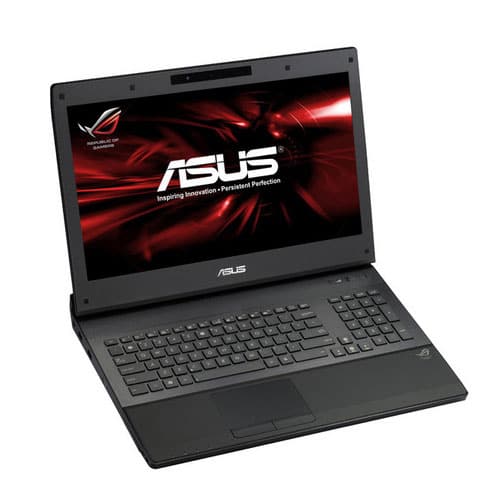 You didn’t think we were going to leave the PC gamers out of this, right? James White has you covered on that front with the Asus G74SX gaming notebook PC. It’s a laptop, I guess, but you probably wouldn’t call it mobile.

That’s because this beast of a machine has a monstrous 18.4-inch display to go along with its Core i7 2630QM Sandy Bridge processor, GeForce 560M graphics, and up to 16GB of DDR3 RAM. It’s inspired by a stealth bomber, but there’s nothing stealthy about this machine.