Mom is going to my sister’s house for dinner for a belated Mother’s Day thing. What she doesn’t know is they’re giving her their old computer because they got a new one. Which means I’m not going, and while she’s gone I’m clearing off her desk (which sits next to mine, and I have to admit I’ve been piling stuff up there because she never uses it) so it can be set up. Then I’ll just have to pick up a router and we’ll be all set! She thinks I didn’t get her anything other than cleaning the house because I’m broke, but we’ve been hatching this plan for weeks. It’s going to be fun!

Now, this post is all about cases, coolers, and video cards, so enjoy! 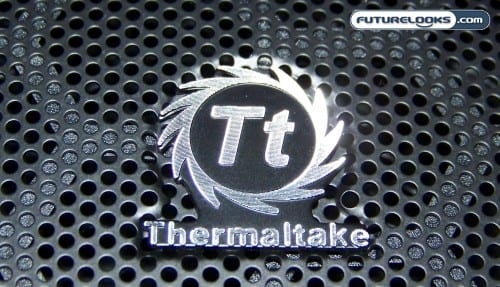 Hardware Secrets shares its thoughts on the NZXT Vulcan Case

And to finish us off, ItShootOut compares the Asus GTX 480 1.5GB vs Sapphire Toxic Radeon HD 5870 2GB