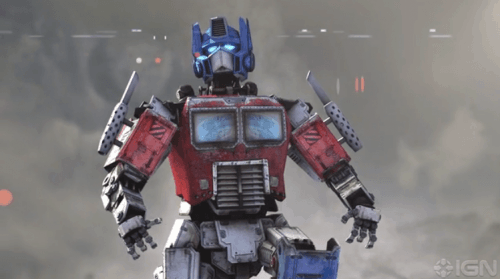 It’s never too early to start pushing out downloadable content and Titanfall, the Xbox and Windows first-person shooter involving tiny men and giant robots, is primed to get the coolest bit of DLC in the history of gaming.

This “news” comes courtesy of IGN, who have also posted a trailer for the upcoming content. As far as April Fools’ Day jokes go, this one is pretty clever and the effort that went into it is admirable. That said, I would prefer pranks that didn’t leave us longing for something that doesn’t exist!

IGN’s videos can’t be embedded, so head over to the site to watch the minute-and-change trailer. Let’s hope we get a lot more fun “news” pieces throughout the day. I hear there’s a new Nintendo DS Phone that was leaked…