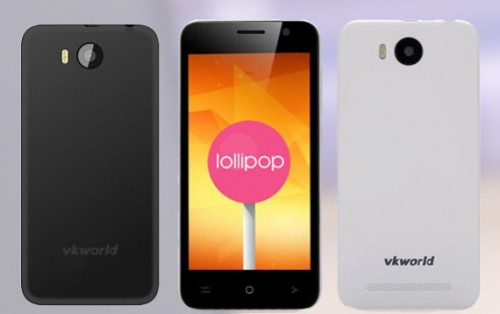 First, Happy Mother’s Day to those who celebrate! Second, I’m celebrating because I’m using my new laptop to write this post! It came on Tuesday, and between ridiculous hours at work all week and needing to sleep here and there and actually attending a hockey game as a patron rather than working, I think I have it all tweaked and updated and with all my stuff now. I bought another HP Pavilion, 15.5″ screen, Intel Core i7, 6GB RAM with a 750GB hard drive. Not the machine of everyone’s dreams, but perfect for me. Plus, it only weighs about five pounds, so hauling it around has been a treat after my old behemoth. Anyway, let’s get to some reviews.

Modders-Inc. shares its thoughts on the Gigabyte X99M Gaming 5 Motherboard

HardwareHeaven hooks up with the TP-LINK AV1200 (Powerline)

ChannelProNetwork takes a look at the Acer H257HU LCD Monitor

To finish us off, Technogog evaluates the Liztek HDDS1BS USB 3.0 Hard Drive Dock