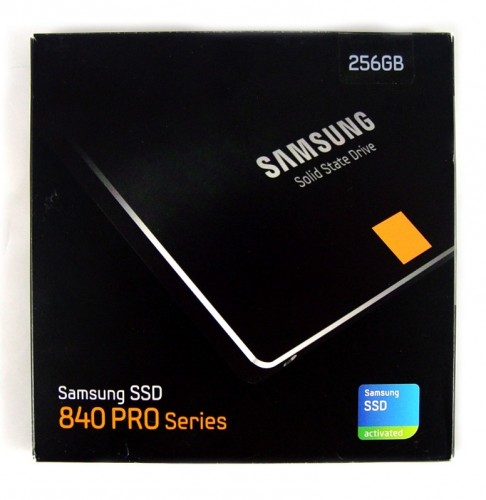 Happy Sunday! Me, I’m off to work. We have a matinee hockey game today, but it’s also season ticket holder appreciation day so we’ve all got to be there several hours earlier than normal to get things ready for the fans. This year they’re not having tours of all the various work stations, though, which will be nice. We may not have the biggest arena around, but we surely fill it with fans most every game. And since if it wasn’t for them I wouldn’t so much have a job, I can handle going in a few hours early once a season.

TweakTown starts us off with the Samsung 840 Pro 256GB SSD

XtremeComputing weighs in on the Kingston HyperX 3K 120GB SSD

PureOverclock comes back with the Transcend SSD320 256GB

TechRadar gets its hands on the Logitech K810 Bluetooth Illuminated Keyboard

KitGuru tests out the Otterbox Defender for Nokia Lumia 920

Legit Reviews gets into the GIGABYTE Z77X-UP7 Intel Z77 Motherboard

To close out this selection, Motherboards.org sits down with the Lenovo Thinkpad Twist S230u