There is no reason for it, since tomorrow is just a formality based on my past medical history. But at noon tomorrow I have an appointment at the hospital for an EKG, which is required before they will operate on my knee. In the last few minutes I’ve become ridiculously nervous about it, and I don’t know why. I’m sure it’ll be fine. Why wouldn’t it be? It’s been five years since I had my last exciting medical adventure, so there’s no reason for it not to be fine. I’m just nervous. 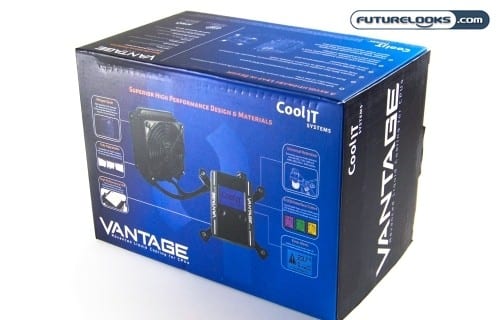 Futurelooks starts us off with the CoolIT Systems Vantage A.L.C. CPU Cooling System

TrustedReviews spends some time with the Microsoft Xbox 360 250GB

ThinkComputers sits down with the ASRock Core 100HT Nettop

Benchmark Reviews chills out with the ProlimaTech Super Mega Heatsink

To finish us off for now, Hardware Secrets goes mobile with the Jitterbug J Cell Phone