Apparently I make everything too hard. Either that, or there really are 847 different variations of every single product I want to buy. All I need is a wireless router with at least two hard-wire ports that I can secure. I don’t have a lot of money to spend on it, but I do have a bit. I have read more reviews than I would have thought possible, and am still stuck. At least I’ve narrowed it down to either Netgear or Linksys. But that’s as far as I’ve gotten. Life is a lot easier for me when someone just tells me what I’m buying…as I’ve gotten older I’ve started thinking responsibly instead of buying the newest, neatest shiny thing. 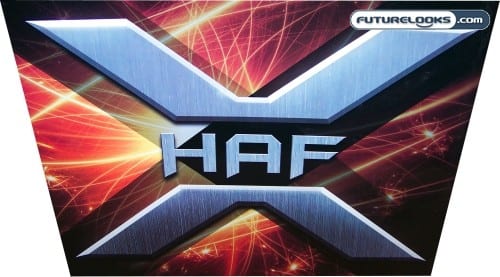 Bjorn3D spends some time with the OCZ Vertex 2 100GB SSD

TechwareLabs chills out with the Thermaltake CPU Cooler SpinQ VT