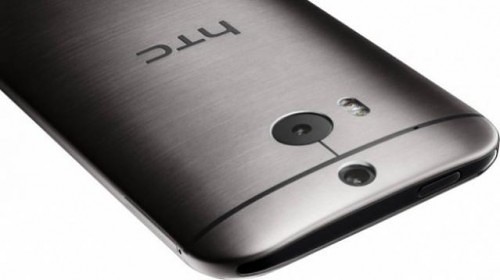 Smartphones have certainly come a very long way in their relatively short life span, but there’s one feature that’s still largely missing from the bunch: optical zoom for the camera. Apparently, future HTC smartphones may indeed have this feature.

The new HTC One (M8) recently hit the market, effectively continuing the same 4MP “UltraPixel” camera from its predecessor. These “bigger” pixels are meant to provide better low-light performance, but what if you want to get in closer on the action? Digital zoom would really hurt something with such a low pixel count, so now there’s word that HTC is working on building a smartphone with an optical zoom lens.

This isn’t the first time that we’ve seen something like this attempted. The Samsung Galaxy Camera series are technically cameras and not smartphones, but it wouldn’t take much to make that leap. However, if future HTC smartphones were to have optical zoom, I imagine people wouldn’t want the extra bulk now that we’ve grown so accustomed to increasingly slim phones.

In any case, HTC camera engineer Symon Whitehorn says that “optical zooming in a smartphone is not too far off at all for HTC” and we could see “huge advances in phone optics” in the next 12 to 18 months. Realistically, even though there are still differences in sensor sizes, the big thing that’s really holding smartphones back from completely killing the point-and-shoot camera market is optical zoom. Smartphones can pack all sorts of software features for funky effects and many already offer an array of manual controls too. If there are HTC smartphones that do optical zoom and do it well, that could be the killer feature the company needs to get ahead.