It will be on my part, anyway. I started feeling a little off during the game, but the adult beverages were flowing and I didn’t really think much of it. Turns out I did not avoid the creeping crud that’s been going around and I’m actually sick. So, I’m home with a veritable pharmacy, more juice and clear sodas than you can shake a stick at, and a stack of books and DVDs. Luckily, being wireless means I don’t have to leave the couch to get online or you wouldn’t have any news this morning. I feel like death on a stick. Hope your morning is better! 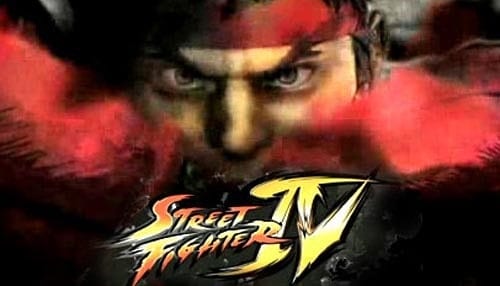 We get started with Futurelooks’ Guide to Street Fighter IV Strategies

High Tech Reviews takes a look at the Sapphire HD 4770

TrustedReviews points and shoots with the Casio Exilim EX-FS10

LanOC gets its hands on the Microsoft Wireless Entertainment Desktop 7000

And finally, Hardware Logic hooks up with the Plextor PX-610U USB DVD Burner