Well, this is it. Even though Samsung continues to be the biggest dog in the Android smartphone yard, sales of last year’s Galaxy S5 trended downwards compared to previous generations. The company knew it had to do something dramatic to turn the tides back in their favor. And that’s how we find ourselves looking at the Samsung Galaxy S6 today. Referred to internally as Project Zero, the S6 represents a fresh start for the Galaxy line. Or does it?

Not Really Starting All Over Again

But it’s not like Samsung is starting from scratch here either. The overall layout, despite the new aluminum frame, is still much the same. The home button–which still reads your fingerprint, but now without having to slide your thumb–is still the same shape. They’ve taken features and highlights from previous devices, like the Galaxy Note 4 and Galaxy S5, and kept them here. You still get Ultra Power Saving Mode and S Health, for example, and that’s still TouchWiz, though they say it’s the lightest take on the custom UI skin to date.

Without digging too far into the spec sheet, the Samsung Galaxy S6 is the powerhouse that you expect it to be. The 5.1-inch SAMOLED screen is an impressive 1440 x 2560 pixels, also protected by Gorilla Glass 4. Unlike previous iterations, Samsung has moved away from the Snapdragon family to include their own Exynos 7420 octacore chip in all models, still providing LTE where available.

Other highlights include the 3GB of RAM, the 16MP rear camera, 5MP front camera, and support for both Qi and Powermat wireless charging standards right out of the box. The battery is slightly smaller than what we had in the S5 at 2550mAh.

Specs are specs, but how is the Samsung Galaxy S6 out in the real world? It’s fast. It’s responsive. And unlike the many Galaxy phones that came before it, the S6 really does feel premium. The aluminum frame feels really solid and the Gorilla Glass is a heck of a lot nicer than the faux leather plastic. This comes at the inconvenience of being quite slippery, however, especially with the curved edges. You will need to be careful.

Performance is about as snappy as it gets, regardless of the number of apps I had running in the background. I also appreciated the ability to quickly double tap the home button to quick launch the camera app, even when the phone was in standby. It really does get up and going in under a second, though I’m not a fan of the bulging camera module out the back. And the comparisons to the iPhone 6 are inevitable; there was clearly some “inspiration” here.

In terms of battery life, there is a definite trade-off at play. Under light to moderate usage, getting through a full 24 hours wasn’t too much of a challenge. Start playing too many games or shooting too many 4K videos and you’ll see that number dwindle quickly. The good news is that even with a standard charger, you can expect to go from 0 to 100% in under two hours or so. Use a Qi wireless charging pad and it’s only about three hours, a claim that I personally confirmed.

Another hallmark of previous Galaxy smartphones has been the inclusion of free cloud storage with Dropbox. That’s gone. In its place, Samsung is offering you 100GB of OneDrive cloud storage for two years. This is apparently part of a larger arrangement between Microsoft and Samsung where the latter will include more of the former’s apps and software in their products moving forward. Stack this with some other OneDrive bonus offers and you’ve got a lot of cloud.

I’m not going to discuss the merits and pitfalls of OneDrive as compared to Dropbox (they both offer automatic photo uploads). What I did notice is that S6 came not only with OneDrive, but also OneNote and Skype pre-installed. Again, that’s not necessarily a bad thing and Samsung says that they are minimizing the bloat. What isn’t such a good thing is that these apps, along with many others, cannot be uninstalled and removed from the device. They can only be “disabled,” continuing to hog up that precious internal memory (that cannot be expanded). This is disheartening, especially when so many these apps are hardly necessary.

In previous generations of the Galaxy line, Samsung included a whole slew of extra camera modes as part of the package. Some of those remain, but they’ve slimmed it down considerably and you can still download the extra modes should you so desire. Samsung says the camera is much improved here and I was generally quite happy with what the 16-megapixel camera with the F1.9 lens was able to produce. There’s an auto-HDR feature, several built-in effects, and a manual mode with more specific adjustments. 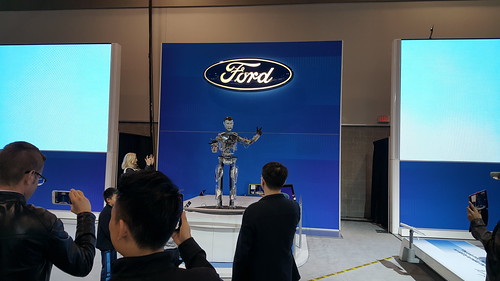 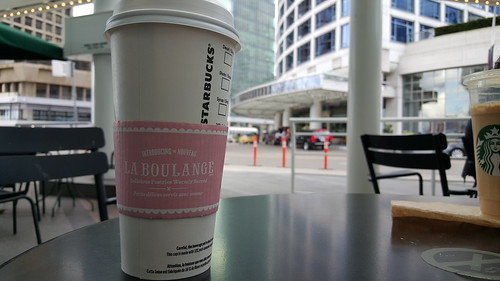 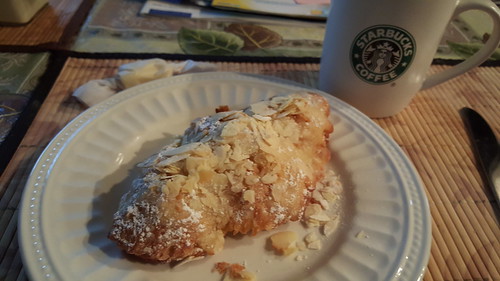 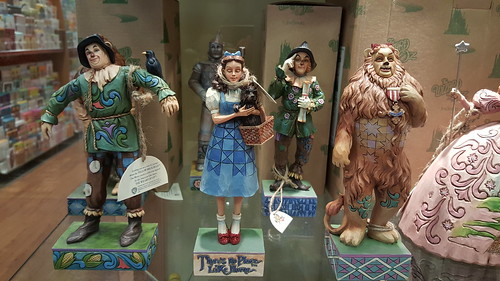 Samsung did pull back on the heavier saturation that we found in earlier phones to provide for more natural-looking color. All of the images above have not been altered in any way and you can click on any of them to see the full resolution version. Low-light performance was admirable and everything was quite snappy.

While the video quality was also pretty good, I find that shooting in 4K on any smartphone is more akin to “4K look” than true 4K. They’re just cramming more pixels in there and not necessarily better quality pixels. Most users will likely dial back to the 1080p option, also because some options, like slow-motion, are not available in 4K.

On a purely subjective basis, the Samsung Galaxy S6 is an impressive performer. On a more quantitative basis, the benchmark scores produced by the flagship smartphone are equally impressive. It scored in the 60,000 range with AnTuTu (the Note 4 was about 46,000), once again putting it at the top of most lists.

The benchmark scores produced in 3DMark’s Ice Storm Unlimited weren’t as big of a leap over previous generations, earning around 21,000 (compared to the Note 4’s 20,000).

The Samsung Galaxy S6 is also supposed to tap into the fastest LTE speeds available. My real world experience varied considerably, depending on what part of town I was in. While in the suburbs of Vancouver, it could struggle to hit 10Mbps down, while it could get over 60Mbps downstream in certain neighborhoods. Depending on the infrastructure and signal strength, the S6 is likely capable of even faster speeds.

There is a lot to like about Samsung’s newest flagship, just as there is definitely a lot more room for improvement as well. Finally adopting true premium materials throughout allows the Samsung Galaxy S6 to finally feel as nice as an iPhone 6, an HTC One M9 or a flagship Xperia. Yes, the design is “inspired,” but it’s pretty classy.

And while some core users may be upset at the loss of a removable battery, Samsung has told us that demand for the actual replaceable batteries themselves just isn’t high enough to justify their existence anymore. By making that sacrifice, they could make a slimmer more cohesive package and one that includes both major wireless charging standards out of the box. That’s big. And given the baked-in support for Qi and PMA, I had hoped the S6 would be waterproof too… but it’s not.

Having the S6 start at 32GB (also available in 64GB and 128GB) is a good thing. Not offering a microSD slot isn’t such a good thing, even if it’s been rumored that Samsung did that to ensure the higher performance of its internal memory. The camera is pretty great, except for that unsightly bulge. And where are the stereo speakers?

I wouldn’t say that Samsung hit this one out of the park. What I would say is that they’ve finally found themselves in a different kind of park after years of marginal evolution. The Samsung Galaxy S6 starts at $249 for the 32GB model on a qualifying two-year contract. It will be available through a number of wireless carriers starting on April 10.