Search
Home
MEGATech Reviews
MEGATech Reviews: LG X power Android Smartphone
If all you care about is exceptionally long battery life for a relatively affordable price, then the LG X power could be the smartphone for you.
Pros
Cons
2016-09-12
6Overall Score

Putting aside all the fancy extra features that you don’t really need, what do you really want out of your ideal smartphone? By far one of the most common complaints that people have about their phones is the incessant need to charge them. Prioritizing this top concern above everything else is the LG X power, an Android smartphone that boasts an incredible 4,100 mAh battery. And that’s not the only way it’ll keep you untethered from a charging cable either.

You’ve Got the X Power

When you look at top-tier flagship devices like the LG G5 we reviewed not that long ago, you get the sense that they’re trying to throw everything including the kitchen sink into there. As a result, you end up paying the top-tier flagship price, even if you’re not interested in most of the biggest features.

The LG X power is an infinitely different kind of beast, because it’s going after one particular kind of user: the power user. No, I don’t mean the user who wants to have ultra powerful performance in their phone, but rather the user who wants enough power in the phone to last for days at a time. And yes, that was “days” plural. In order to achieve this feat, LG had to cut some rather considerable corners, but that also helps to keep the price down to a more affordable level too.

Despite how the cheap plastic back cover might appear at first glance, it is not removable and neither is the 4,100 mAh lithium-ion battery hiding behind it. While battery life is certainly the main draw to the LG X power, it’s not the first thing you’ll notice. It’s the build quality. This phone feels cheap in the hand, because for all intents and purposes, it is a cheaper phone.

Served alongside a series of X phones from LG (and not to be confused with the Xperia X series from Sony), the LG X power gets a lower resolution 5.3-inch 720p display. That should save some battery life. It’s also a lower quality display with less maximum brightness and poorer viewing angles. Look at it above compared to the much older Nexus 5. Colors look muted and text lacked in sharpness. That’s the first sacrifice you’ll make to last longer between charges.

If you’re hoping for top-tier performance, you’ll likely be disappointed too. In playing Secret Life of Pets Unleashed, a Candy Crush style match-three clone (don’t judge me), the colorful animations would lag and hang when I activated too many power-ups at once. The Mediatek MT6735 (1.3GHz quad core) chip with 2GB of RAM just couldn’t keep up.

That Battery Life Though

But a great display and stellar performance are not why you would even consider the LG X power in the first place. It’s the battery. And by shoehorning a larger battery to go along with software optimizations and reduced specs, including the lower resolution display, LG is able to really push the limits for how long you can go before having to tether yourself to a wall outlet again.

With relatively minimal use — a few Pokemon Go sessions and YouTube videos — I was able to legitimately get the phone to last upwards of 120 hours between charges. That’s not a typo. That’s five days. To be fair, that really only translated to about six hours of screen-on time, but even other phones that can push five to six hours of screen on don’t push 120 hours of total life.

Under a usage pattern that more closely approximates real world conditions, I was still able to get at least two full days of use between charges. This is the phone for people who aren’t interested in bells and whistles but can’t stand having to charge their phone every night.

The LG X power features a modest 8-megapixel camera on the back and a 5-megapixel selfie camera on the front. They are both perfectly capable of taking pictures, sure, but you’ll really need to temper your expectations in terms of image quality.

Particularly in more challenging lighting conditions — like low light or where there is noticeable backlighting — you will find that the photos come out almost fuzzy and lacking in definition, as if the lens is perpetually cloudy. Colors are generally quite understated and there is a general lack of sharpness. 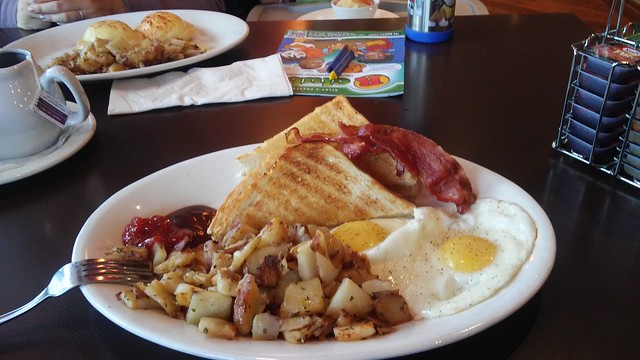 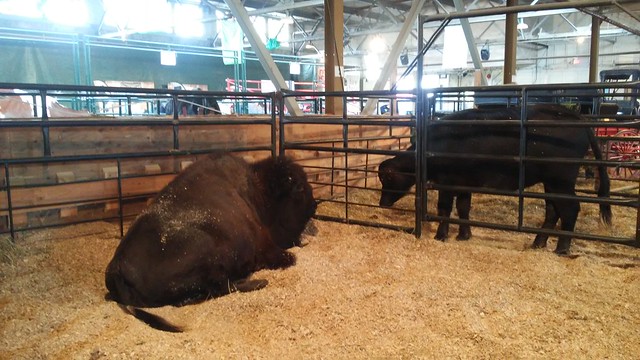 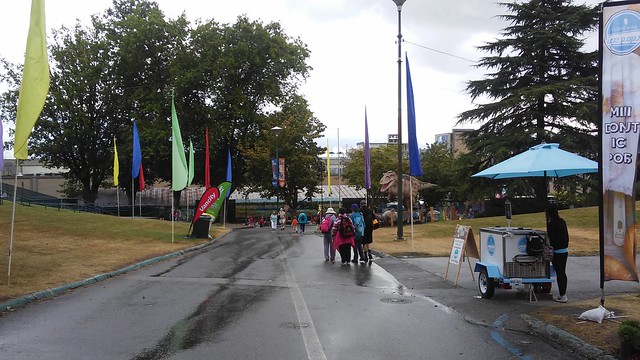 Even though some official spec sheets floating around the Internet indicate that the rear camera is capable of shooting full HD 1080p video, there was no option to do so with the Bell-sourced review sample that I was provided. Going through the settings only revealed the ability to shoot “HD” video (720p). Similarly, I could not adjust the image size and quality, only the aspect ratio.

Considering the rather lackluster still photos that this camera is capable of shooting, it should really surprise no one that the HD videos aren’t much better. The limited options in the provided camera app leave something to be desired as well.

As mentioned, one of the many sacrifices you’ll need to make in order to achieve the exceptional battery life on this phone is the reduced performance. It wouldn’t be fair to compare these numbers against high-end devices like the Galaxy Note7, but what if we were to compare it to something more affordable like the Sony Xperia XA Ultra instead?

It still doesn’t look good. The X power scored a humble 3585 in the PCMark work performance benchmark, compared to the 4447 earned by the XA Ultra. For whatever reason, it couldn’t run the Sling Shot benchmark in 3DMark, but it did get 4637 in Ice Storm Unlimited. Last year’s ZTE Grand X 2, a very budget-oriented phone, didn’t get much worse at 4434.

This very clearly illustrates the difference between a flagship phone and a budget phone. You do lose a lot when you shave a few hundred dollars off the price tag. I imagine the Nougat-powered LG V20 would be immensely more powerful too.

What do you value most in your smartphone? Is it a great display? A terrific camera? Tremendous performance? Premium build quality? If you’re interested in any of those things, you’re probably going to be disappointed here. If you want to go extra long between charges though, the LG X power boasts some of the best battery life in a contemporary smartphone I have ever seen. That, along with perhaps its cheap price, is its one and only selling point.

The LG X power is available now in Canada through Bell, Virgin Mobile, Telus, Koodo, SaskTel, Wind Mobile and Videotron. The going price across carriers is about $249 outright or as low as $0 on a qualifying contract or tab.