It took me a couple of days to figure it out, but I have finally figured out how to do things on my friend’s MacBook. The last time I used anything like a Mac it was called Apple, and it had a cassette tape because it was before floppy disks. My biggest issue was trying to figure out what the heck button equaled right click, but I’ve got it down now. Vacation is great so far…today we’re taking the five-year-old girl ice skating (she competes). I’ll be watching, of course, as crutches are not so good for skating, but it’ll be fun. 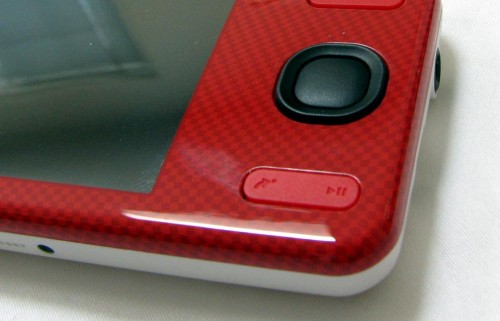 TrustedReviews explores The Dangers of Windows 8

techPowerUp focuses on the the HIS Radeon HD 5550 GDDR5

TechRadar takes a look at the Samsung UE55C9000

ASE Labs hooks up with the Thermaltake BlacX Duet

And to finish us off for now, HardwareHeaven sits down with the NVIDIA 3D Vision and Blu-Ray 3D with PowerDVD 10