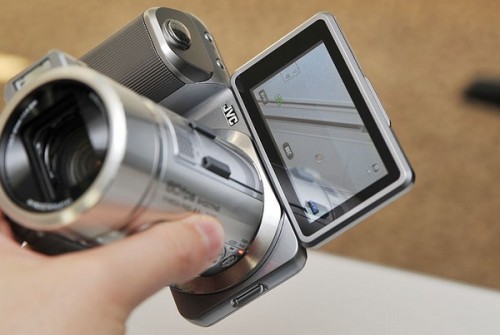 And thus, the JVC GC-PX1 was Frankensteined together.

The JVC GC-PX1 camera/camcorder is scheduled to be released at the end of February in Japan. No price information has been released, nor is there any information about a North American release. Yet.

What’s more important to you? How the camera looks or the features it has? Let us know below in the comments.