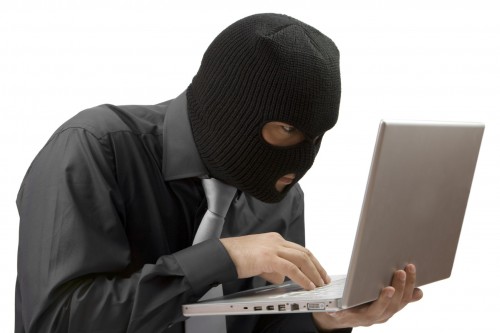 We’ve reported before that the US Government has placed a strong emphasis on protection from cyber threats and instances like this are exactly why. According to US officials, a group of Iranian hackers were able to access low-level, unclassified Navy computers.

Fortuantely, the low-level nature of the computers means that no valuable information was leaked, but if this attack was linked to the Iranian government as US officials fear it was, this marks Iran’s entry into the cyber warfare game, not to mention it’s a significant act of aggression towards the United States.

Unsurprisingly, details about the attack are being withheld, including when exactly it happened; the only timeline given was that it happened in recent weeks. Pentagon officials have feared retaliation for the US’s role in recent cyber attacks on Iran’s nuclear program, which this could very well be.