It’s just an EKG, for pity’s sake…what the heck is wrong with me?! I’m hoping this isn’t a precursor to how I’ll be when it comes time for the actual surgery! At any rate, we’re leaving for the hospital in a bit, and I hope I’ll be back later. I think the problem is that I’m afraid they’ll find some anomaly or another that can’t be fixed in the two weeks before surgery is scheduled, leaving me stuck with a bad knee and no options again. 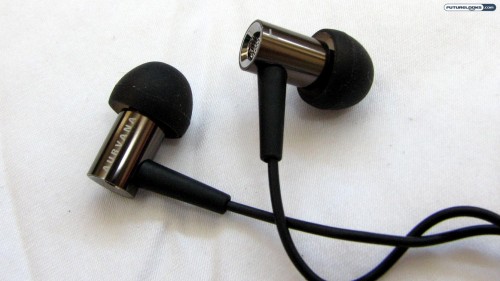 TrustedReviews sits down with the HP Pavilion dm4

bit-tech spends some time with the Xbox 360 Slim

Benchmark Reviews gets comfortable in the Herman Miller Embody Chair (as a side note, I have had the opportunity to spend some quality time in one of these…they’re really quite fabulous!)

KitGuru hooks up with the Buffalo LinkStation Duo (1TB)

InsideHW focuses on the Olympus PEN E-PL1: Positive Development of the PEN Concept

Technic3D gets into the MyBook 3.0 us Airbox USB3

Finally, BigBruin gets its hands on the TomTom XL340-S 4.3 Inch Touchscreen Portable GPS