And I’m even giving you something to be thankful for…a long-overdue review post! Sorry about yesterday, as I was apparently far more tired than I realized and slept until 35 minutes before I had to leave for work. So…don’t eat too much, hopefully your NFL team is far better than mine, and enjoy your day! I’m off to my sister’s for an early dinner, then back to work tonight. Who goes to see a show on Thanksgiving, anyway? Guess we’ll find out when we get there. 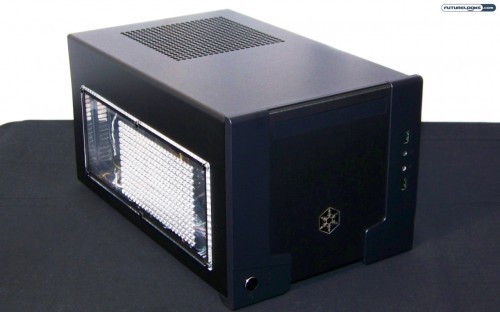 TechRadar takes a look at the SIM2 Mico 40

bit-tech goes inside the SilverStone TJ11

TestFreaks spends some time with the Motorola Droid R2D2 Edition

iGadget Life tries on a pair of Earjax Tonic Earbuds