Today was my second-to-last physical therapy appointment, and he tells me I’m almost exactly where I should be. Might have something to do with me hating being weak and doing way more exercising at home than he said to. Whatever…Thursday is my last appointment before I’m released back into the wild, and work is picking up at a pretty good clip at the moment, so things should be back to my version of normal soon! 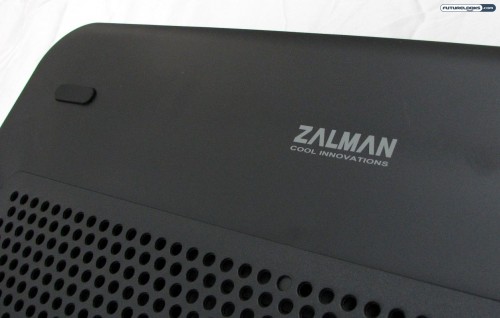 TechRadar gives a listen to the Asus Xonar DG

LanOC gets into the Gigabyte GTS 450 1Gb

TrustedReviews is lukewarm on the Pure Siesta Mi

TechReviewSource sits down with the Acer Aspire Z5700

Technic3D shares its thoughts on the Intel Core i5 670

Lastly, Hardware Secrets gets its hands on the CM Storm Inferno Mouse