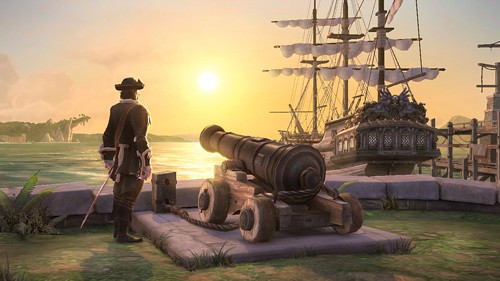 Pirates of the Caribbean: Armada of the Damned 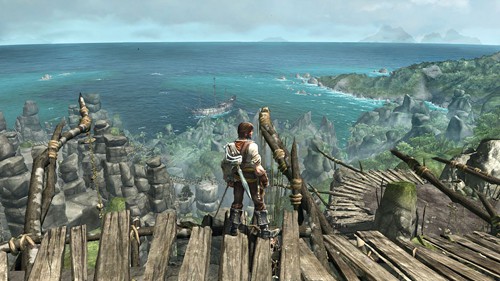 I’m not the biggest fan of Pirates of the Caribbean, having only really enjoyed the first film, but I do love pirates in general. Propaganda Games’s Pirates of the Caribbean: Armada of the Damned was set to be a massive open-world RPG where you could roam around and do pirate-like things, either as a hero or a villain. There are few themes that lends themselves to open-world gameplay as much as pirates and it’s a real shame that Disney made this one walk the plank. 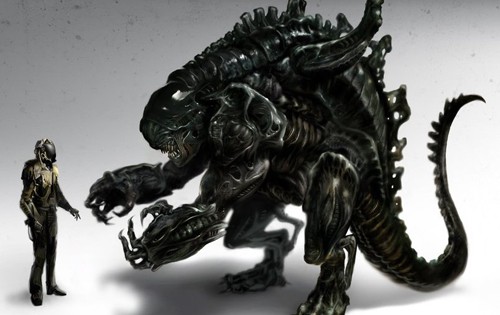 While we have the promising Aliens: Colonial Marines coming up, an Aliens RPG would have been all sorts of grand. Not just because of the gameplay mechanics, but because it would have given you other ways to explore the world, rather than just through the literal view of a marine.

To make matters even sadder, this project got canned so early that it didn’t even get a proper title. 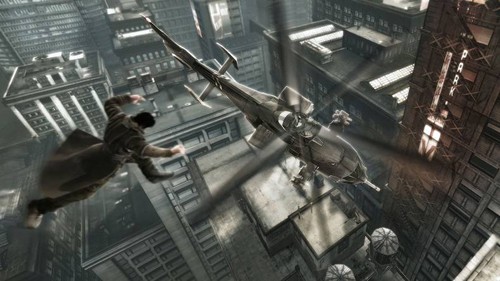 I’m doing a little two-for-one here. Highlander: The Game would’ve put you in the shoes of Owen MacLeod, ancestor of Connor and Duncan, as you beheaded your way through Ancient Rome all the way to modern-day New York City. And then there’s the planned-turned-canceled Highlander: The Gathering MMORPG. There are next to no details for this game, but the idea of an MMORPG in which everybody is an immortal looking to steal others’ powers definitely has potential. 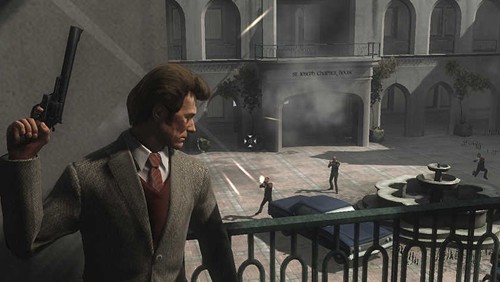 The Dirty Harry would’ve been awesome for one single reason: it’s Dirty Harry. Clint Eastwood was all revved up to bring his lovable-albeit-slightly-racist detective to a new audience through gaming, but a big batch of layoffs put a kink in those plans. 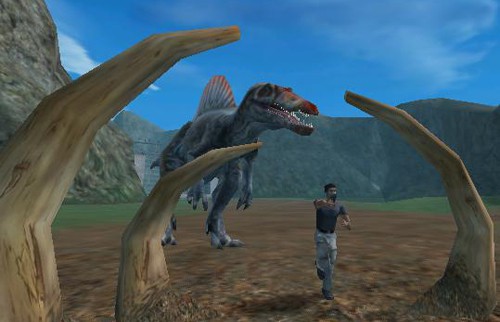 There have been a small handful of games based on the Jurassic Park license and the amount of those games that were decent could fit into a smaller hand, like that of a child or maybe a lawn gnome. Survival was set to be a third-person shooter in which players would also explore the island and solve puzzles. It’s the exploring part that tickles my fancy and makes me truly sad that I won’t get the chance to.