Search
Home
MEGATech Reviews
MEGATech Reviews: LG V20 Dual Screen Smartphone
The LG V20 may not be an official flagship for the company, but its unique feature set and terrific build should earn its place on your list for consideration.
Pros
Cons
2017-01-09
8.5Overall Score

When the LG V10 was announced a couple of years ago, many of us wrote off the secondary “ticker” display as little more than a gimmick. Why would we want a tiny screen on top of the main screen? Isn’t that just weird? Weird or not, LG has continued along this line of thinking with the LG V20 and we’ve been using it for the last few weeks.

As you might suspect, the LG V20 takes everything that we had in the LG V10 and simply ups it a notch. The main 5.7-inch IPS LCD display boasts a quad HD 1440 x 2560 pixel resolution, and then you get a 2.1-inch secondary display with a surprisingly dense 160 x 1440 pixel resolution. That secondary display offers the “always on” functionality, so you can always see the date, time, and battery status, as well as notification icons.

Under the hood, the LG V20 boasts a Snapdragon 820 processor, 4GB of RAM, 32 or 64GB of internal storage, microSD expansion, dual cameras (16MP + 8MP) on the back, a 5MP selfie camera, B&O Play certified audio, a rear-mounted fingerprint reader integrated into the home button, and USB Type-C port. Unlike some other LG devices in recent history, the volume buttons on the V20 have a more traditional placement on the left side of the phone rather than surrounding the home button on the back.

Check out our LG V20 unboxing video for some more hands-on impressions as well as a closer look at what’s included in the box when you buy this phone.

Is the Second Screen Useful?

My initial reaction to the secondary display, as would be the reaction for many users, is that it’s a gimmick. It’s just a feature to differentiate the LG V20 from the countless other Android smartphones on the market. After using the phone for a few weeks though, I’m really starting to appreciate its utility.

As mentioned, when the phone is in standby, you can see the date, time and notifications. But even when the main screen is off, you can still swipe left and right on the secondary display to access media controls, as well as quick access buttons for toggling Wi-Fi and Bluetooth; changing between ringer, vibrate and silent modes; taking a quick note; or activating the flashlight feature. That’s handy.

The usefulness continues when the phone is on too. Many apps default to full screen, so you lose the status bar that normally appears at the top of the screen. Such is not the case with the V20. You can push that status bar to the second screen, so you can always know the time, for instance. And when you’re in the camera app, additional settings can be accessed there, like switching to manual mode. You won’t use the second screen all the time, but it’s nice that it’s there when you do.

Is the Second Camera Useful?

That being said, image quality with the main camera is generally better than that of the wide-angle lens. This is partly due to resolution (16 megapixels vs. 8 megapixels), but I imagine it also has to do with some other factors too. Details aren’t as clear and well-defined. It is great that you can dynamically switch between the two, though, even while in the middle of shooting a video. I just wish the wide angle lens also had a 16MP sensor. 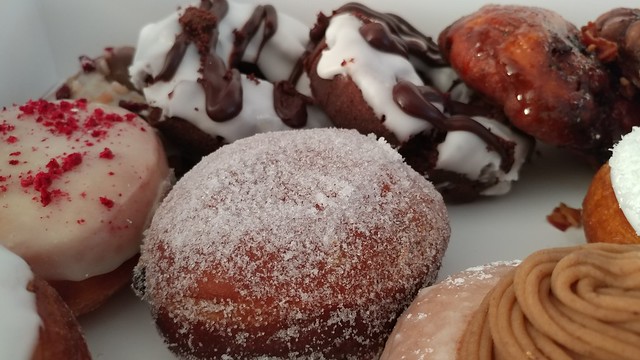 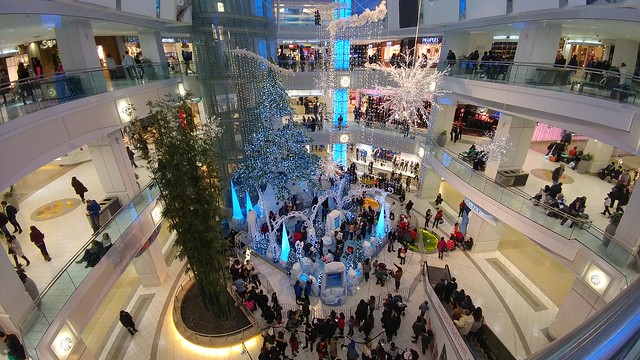 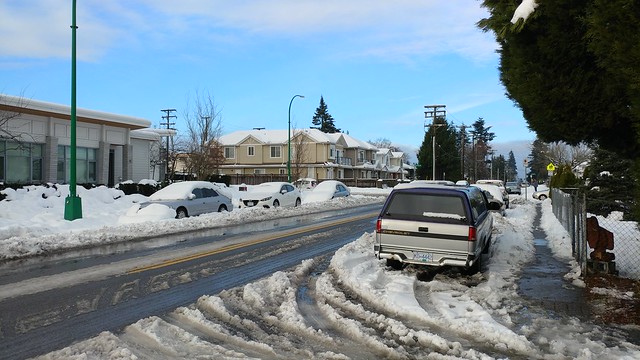 The specs on the LG V20 would lead you to believe that it can stand toe-to-toe with all the other high end flagships. While it’s certainly no slouch and I never found myself wanting for performance, the benchmarks do indicate some separation.

In Geekbench, for instance, the LG V20 earned single-core and multi-core scores of 1590 and 3804, respectively. The single-core score is a couple hundred points shy of what you’d get out of an equivalent flagship, like Samsung’s Galaxy S7.

We encounter a similar story with the other popular benchmarks. The V20 scores in the 125,000 range in AnTuTu, getting a Sling Shot Extreme score of 2402 in 3DMark and a Work 2.0 performance score of 5031 in PCMark. These are hardly bad scores, but they are a far cry from the best of the best, the highest of the high.

The LG V20 manages to find a delicate balance between the features we loved in the past and some new features we look ahead for the future moving forward. On the one hand, it still has a user removable battery and a microSD expansion slot, both of which are slowly becoming relics of the past. On the other hand, it moves forward with USB-C, dual cameras, and the unique secondary “ticker” display.

With a terrific metal build, a slim and svelte body, and plenty of unique features, the LG V20 is a seriously solid option for anyone looking for an Android phone that’s just a little different. You can find it for about $800 US unlocked (with US warranty) or as low as $99 Canadian on a tab through Freedom Mobile.